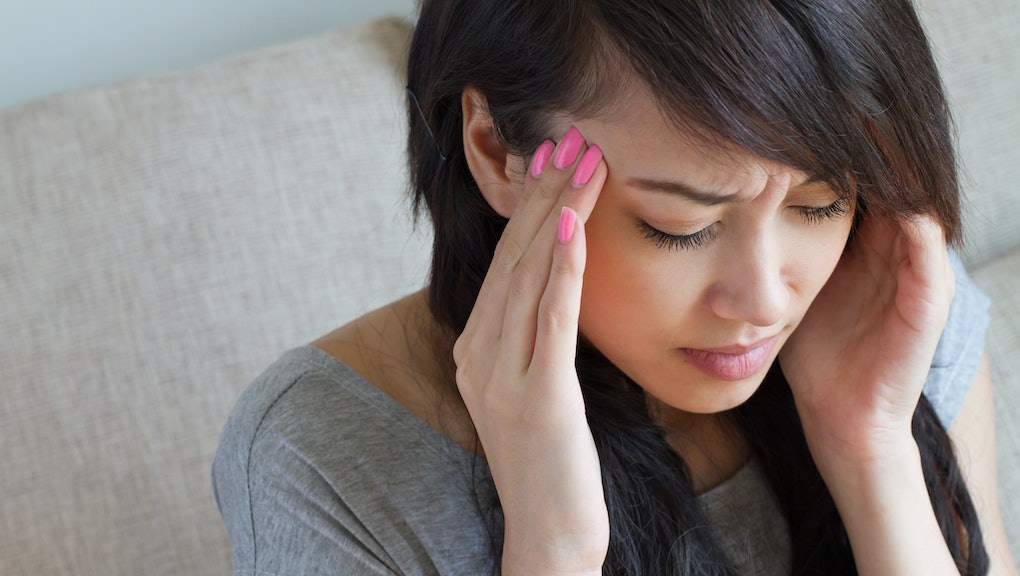 The price tag of pain: Here’s how much you’ll spend to avoid a headache

Your time is the most valuable asset you have. But imagine how much more valuable it would be if your back wasn’t aching or you didn’t have that painful sinus infection.

While previous research has pegged the total cost of prescription pain medicine in the U.S. at $17.8 billion a year, a new working paper shows how much individuals are willing to pay to avoid pain on a day-to-day basis. Using survey data from more than 21,000 Americans, researchers in Iceland and at the University of Michigan School of Public Health found that people would pay anywhere from $56 to $145 to be pain-free for just one day.

Estimating the value of pain is tricky because “nobody buys pain,” Edward Norton, a professor at Michigan and one of the working paper’s authors, explained in a phone interview. In contrast, you can figure out how much people value everything from food to gasoline by seeing what they pay for those items out of pocket.

While it may sound abstract, calculating the value of avoiding pain is important because it helps policy makers decide how many federal resources should be directed toward things like the ongoing opioid crisis, for example. “People really value pain reduction,” said Norton, who added that the price they would put on avoiding pain may help explain why the opioid crisis has gotten so bad. “A lot of people have pain and seek pain reduction.”

Calculating how much people will pay to avoid pain isn’t as simple as how much they’ll spring for prescription pain medicine because insurance typically offsets those costs. What’s more, since everyone has different tolerance levels, “some people value pain reduction more than others,” Norton said.

Wealthier people are also willing to spend a lot more to be pain free. The failure to properly account for differences in income, Norton added, has skewed previous estimates of the figure in the past, which have pegged the value of a pain-free life at more than $600 a day.

“Everybody else who has explored this before has assumed that the value is the same for all income levels,” Norton said. “We were not willing to make that fairly heroic assumption.”

The real value of living a pain-free life

Instead, the authors used survey data which tries to measure subjective well-being. The data included information from the Health and Retirement Study about income as well as responses to questions like, “Are you often troubled with pain?” Those who answered “Yes” to the question also answered follow-up questions about the intensity and the severity, such as “Consider your overall satisfaction with life being often troubled by pain, what would you be willing to pay to be just as happy but without pain?”

To use a more tangible analogy, “You could imagine a kid who is going through the dessert line and they have a choice between more ice cream and more pizza,” Norton said. “You can figure out how much people value ice cream versus pizza by asking them to trade off those two.”

There are several limitations to the study, the authors write. Subjective responses about well-being can be influenced by everything from someone’s mood to the weather. What’s more, the origins of pain are numerous, ranging from diabetes to neurological problems, and the study didn’t control for these factors. Nor did it control for addiction, which could significantly raise the amount someone would be willing to pay.

Still, helping people deal with pain is an enormous public health concern. And collecting better data about how people weigh the importance of fighting pain against life’s other concerns is an important milestone.