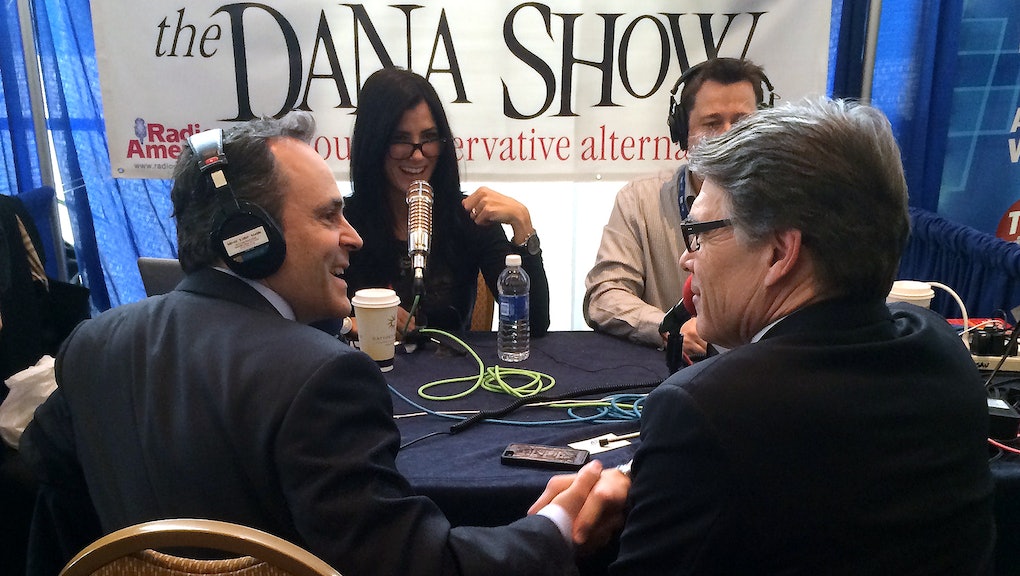 During a Twitter exchange on Thursday, National Rifle Association spokeswoman Dana Loesch said that her group’s reluctance to defend Philando Castile — the black Minnesota man whose 2016 death at the hands of police was livestreamed on Facebook — was predicated on the fact that he was a marijuana user.

In video footage recorded on the day Castile was pulled over for a broken taillight, his girlfriend, Diamond Reynolds, claims that Castile immediately informed officer Jeronimo Yanez that he was in possession of a legal firearm. The admission seemingly caused Yanez to panic, and he can be heard subsequently firing off seven rounds in the direction of Castile’s car, fatally shooting him in front Reynolds and her 4-year-old daughter, who was sitting in the back seat of the car.

The fact that Castile was in legal possession of the firearm caused an uproar at the time; where was the NRA to defend a gun-owning American who had followed all of the rules, but died anyway?

But when one Twitter user raised the point on Thursday, Loesch countered that Castile had not followed the letter of the law.

“He was also in possession of a controlled substance and a firearm simultaneously, which is illegal. Stop lying,” she tweeted.

Marijuana was found in Castile’s car on the day he was shot, and subsequent toxicology reports found that he also had the drug in his system when he died.

Loesch’s Twitter screed isn’t the first time Castile’s marijuana use has been offered up as a justification for his death.

During Yanez’s trial, defense attorneys for the Minnesota officer attempted to present reports of Castile’s past drug use and criminal record in court as evidence. A judge denied the request, but allowed the defense to submit evidence that Castile had marijuana in his system at the time of the shooting.

The NRA’s silence on Castile’s death has been profoundly felt, save for one CNN appearance in July, during which Loesch called the shooting “a terrible tragedy that could have been avoided.”