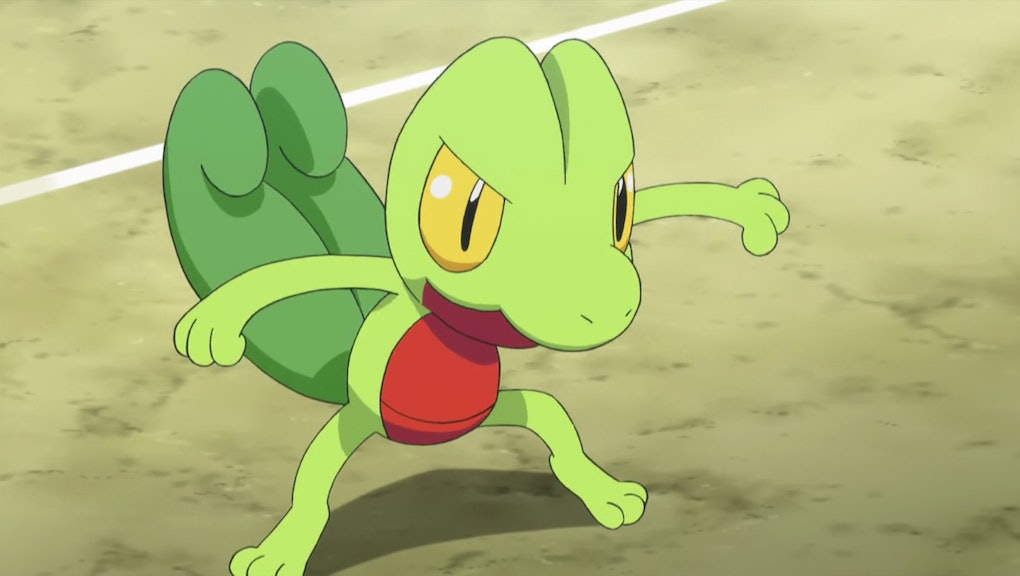 ‘Pokémon Go’ Gen 3 Release Date: When we can expect the next generation of Pokémon to appear in-game

The first set of Pokémon Go’s legendary raids winds down on Aug. 14, when Zapdos joins Articuno and Moltres in that great roost in Niantic’s data servers until the next time they’re released. There’s some speculation about if — and it’s a pretty big “if” — we’ll see any big announcements at the Yokohama Pikachu Outbreak, but that remains to be seen.

Players looking a little further may wonder when we’ll see the next generation of Pokémon released into the game. Even if it’s not on your radar, we’ve got some information on why you should be keeping track of it.

Pokémon Go Gen 3 release date: When is it realistic for Gen 3 to start debuting

Pokémon from Generation 2’s Johto region appeared in Pokémon Go back in February, seven months after the game first went live in July 2016. This is the only precedent we have, but it’s doubtful that we’d be seeing Gen 3 seven months after Gen 2’s release, since that’s only a month away in September.

Over the summer, we’ve seen the gym system get overhauled and legendary Pokémon be introduced. These were two major items Niantic CEO John Hanke talked about during his March interview with Wired Germany. Niantic’s vice president of strategic partnerships Mathieu de Fayet also mentioned player-vs-player battles as something they were looking to add to the game in an interview with O Globo as well, so it would be surprising for Niantic to turn around and reveal Gen 3 with all these planned improvements only just getting off the ground.

Given this, it seems much more reasonable to expect that we may be seeing a yearly release of new generations, rather than every seven months. Niantic has had issues implementing live events, leading to them postponing several planned European events, and both the gym and raid updates have had some frustrating bugs associated with them too. February of 2018 is a good conservative estimate for when we might want to expect the next generation, but that’s dependent on Niantic making good time on improvements to the game.

Pokémon Go Gen 3 release date: What would it mean for the game?

The most important thing Gen 3 would add to Pokémon would be more choices. Although only a handful of trainers at Pokémon Go Fest reported they’d completed their regional Pokédexes for Gen 1 and 2, that’s not the real reason we should be looking forward to Gen 3.

As a Silph Road poster previously laid out, more Pokémon means more viable choices for gym battling and PvP. This in turn means less reliance on certain Pokémon like Dragonite and Tyranitar to carry your team, ideally allowing more players to participate in the revamped gym and raid systems. It also includes new legendaries for Niantic to take advantage of.

Currently most raids depend on a relatively small number of viable counters, and an influx of new Pokémon is probably the easiest way to remedy this outside of rebalancing existing Pokémon stats and attacks. A new generation of Pokémon is unlikely to remedy longer term issues with the game or entice new players to play. However it could help deepen existing players’ connection to the game and help enhance the community that Niantic wants to build.

Plus anything that gets us closer to Honchkrow and Toxicroak is a net positive in our book.