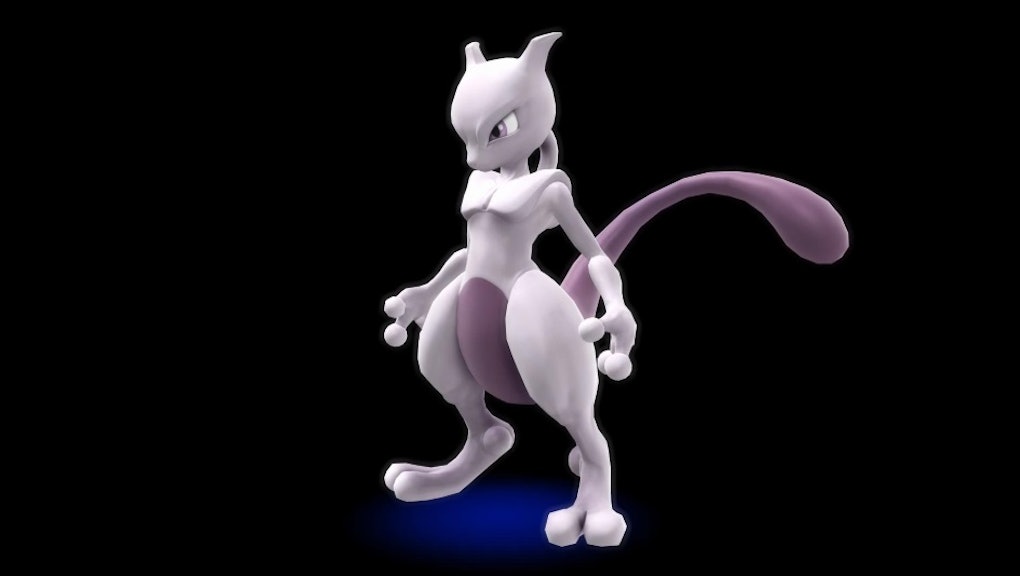 Pokémon Go’s legendary Mewtwo will soon be available via exclusive raid battles. If you plan on defeating Pokémon 151 in battle in hopes of catching it, you’ll need to prepare your team before its arrival. Mewtwo’s weaknesses are well-noted, but which Pokémon Go Pokémon should you use when fighting Mewtwo?

Here’s a list of pocket monsters you’ll need to make sure are fighting fit before heading into battle.

Mewtwo weakness Pokémon Go: Here are the Pokémon you need to counter it

Mewtwo is weak to bug-, dark- and ghost-type Pokémon. Looking at the list of strongest Pokémon in PoGo, here’s where the two overlap.

The muscly beetle Heracross is a good choice to fight Mewtwo. Attacks like Struggle Bug and Megahorn are what you’ll want to rely on.

But Heracross isn’t exactly the best choice to scrap with Mewtwo. For one, Heracross is a region exclusive to South America, Mexico and the United States’ southernmost cities. Odds are you don’t have one, though if you do: well done. Additionally, Heracross is as much a bug-type as it is a fighting-type, to which Mewtwo is resistant. Don’t expect Heracross’s Counter or Close Combat to do much.

Scizor is a better bug type to use in battle against Mewtwo. Attacks like Fury Cutter and X-Scissor will do sizable damage against the Mew clone, while Scizor’s made-of-metal body offers it some solid defenses (at least one would hope). Scizor also has access to the dark-type attack Night Slash, another good move to use against Mewtwo.

Ghost-types like Gengar are strong against Mewtwo. Its attacks include Hex, Shadow Ball and Shadow Claw. As a bonus, Gengar learns the dark-type attacks Sucker Punch and Dark Pulse, though it doesn’t receive that extra oomph that is same-type-attack-bonus when using it.

Gengar has among the most attacks you can use that Mewtwo will be weak against, and you probably have plenty after 2016’s Halloween event. Put them to good use.

The dark-type dog Houndoom doesn’t offer the highest CP but is still near the top tier. The Houndour evolution learns attacks like the quick move Snarl and the stronger-charged moves Crunch and Foul Play. Train it well and put that canine to good use.

The bug-type Pinsir is a Pokémon you’ve likely caught a lot over the last year. Choose your highest CP one and use attacks like Bug Bite, Fury Cutter and X-Scissor. Just when you thought catching all those Pinsir were useless, they’ll come in handy against Mewtwo.

If there’s one common thread between all these legendary Pokémon and their weaknesses, it’s Tyranitar, and for good reason. In Mewtwo’s case, Tyranitar learns moves like Bite and Crunch, which you can use for double damage against the Psychic legendary — not to mention Tyranitar is the strongest around.

Good luck getting one, though. And no, we’re still not over that one time, but thanks for asking.

Raids are here, and so are Articuno, Lugia and now Moltres! See how to locate the best ones and why they may be the key to legendary Pokémon. Find out how to determine how long it will take you to reach level 40, and see what we think of the Gen 2 Pokémon added to the game. And here’s where you can check out what you missed during the Water Festival and Solstice events.