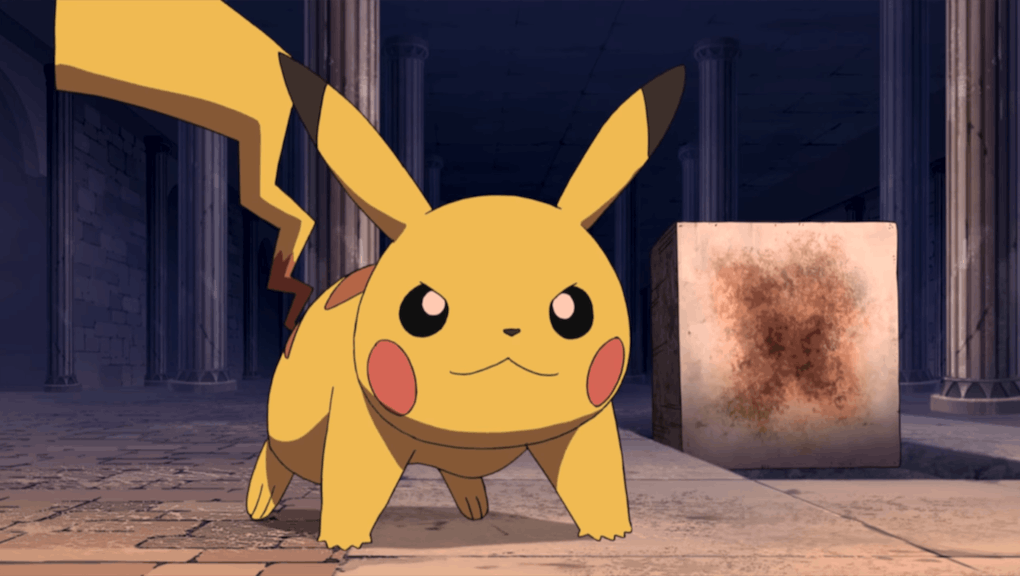 Shiny Pikachu ‘Pokémon Go’ Event: The special variant is confirmed as spawning outside of Japan

Shiny Pikachu may be closer than you think. After a couple of false positives that were related to a new behatted Pikachu for Pokémon Go’s one-year anniversary, shiny Pikachu finally showed up for real at the Yokohama Pikachu Outbreak.

If Japan seems a little far for you to trek for a shiny variant, don’t worry. The elusive variant is confirmed as spawning outside of Japan as well. Here’s all the info you’ll need to get started.

SilphRoad user Jonqora posted a screenshot of a shiny Pikachu, confirming that the variant was in fact spawning worldwide.

One player ran some photo-diagnostics to make sure the image wasn’t faked, and at least one other player confirmed they’d caught a shiny Pikachu as well. The Yokohama Pikachu Outbreak had just ended by the time people were reporting catching these Pokémon. It’s not hard to figure that shiny Pikachu most likely got a wide release after the event in Yokohama wrapped.

Don’t expect a shiny Pikachu to come easy. Golden Magikarp debuted as part of a special water type event that increased spawns of the flopping fish Pokémon, and it doesn’t look like Pikachu will benefit from that same luxury. Not that it would matter, according to some unlucky souls who reported they’ve caught almost 400 Magikarp since shinies appeared to no avail.

Other players complained that neither Pikachu nor Magikarp were particularly abundant. However there is a silver lining: Pichu, Pikachu’s pre-evolution, is available from 2 km eggs and can also come in a shiny variant. So if you’ve really a mind to, you could just hatch a ton of eggs while hunting for Pikachu nests to maximize your chances.

It’s not going to be easy by any stretch of the imagination. But if you want an off-color Pikachu with sparkles around it, you’re going to have to put in some serious legwork.