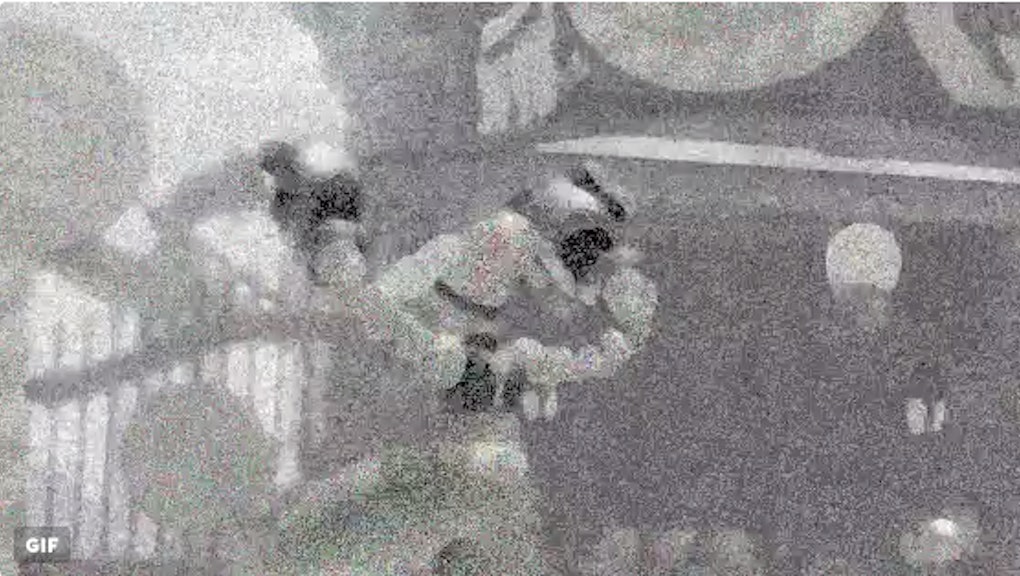 Few words sound sweeter to Arms players than “free character DLC.” The Nintendo Switch game saw its first wave of downloadable content with Max Brass back in July. We finally know which Arms character will follow after the former arena boss.

Arms character DLC: A mysterious new fighter will come to the Switch game

The official Arms Twitter hinted late on Aug. 15 at a new character we could see come to the game. Arms’ attached a gif of some hazy footage to go along with the announcement.

As if done on purpose, it’s hard to make out what the character can do or what it even looks like. The translation of Arms tweet is equally hazy: “I have been shooting fighter the Chika furnace reputation,” according to Google Translate.

Each fighter in Arms brings along a special ability in addition to arms-swinging sparring skills. Twintelle can float mid-air and stop hits from connecting with her, for example, while Ninjara can teleport as a counter. We’ll need to wait for the character DLC before we know for sure what special ability the new guy is armed with.

Looking for more Nintendo Switch news? Check out how blind gamers are using the Nintendo Switch and why you can’t get your Mii to look quite like you. All your favorite rappers are using the Switch, so we rounded up the best. Nintendo’s left Joy-Con issue turns out to be a hardware problem — here’s how to solve it. Find out how to buy a console amid the recent restock. Learn why the Switch cartridges taste so bad. Check out our comparison photos sizing up the Switch to the Wii U GamePad (part one and part two), or find out how to make use of ethernet without the dock and the best way to get alerts when new stock arrives.