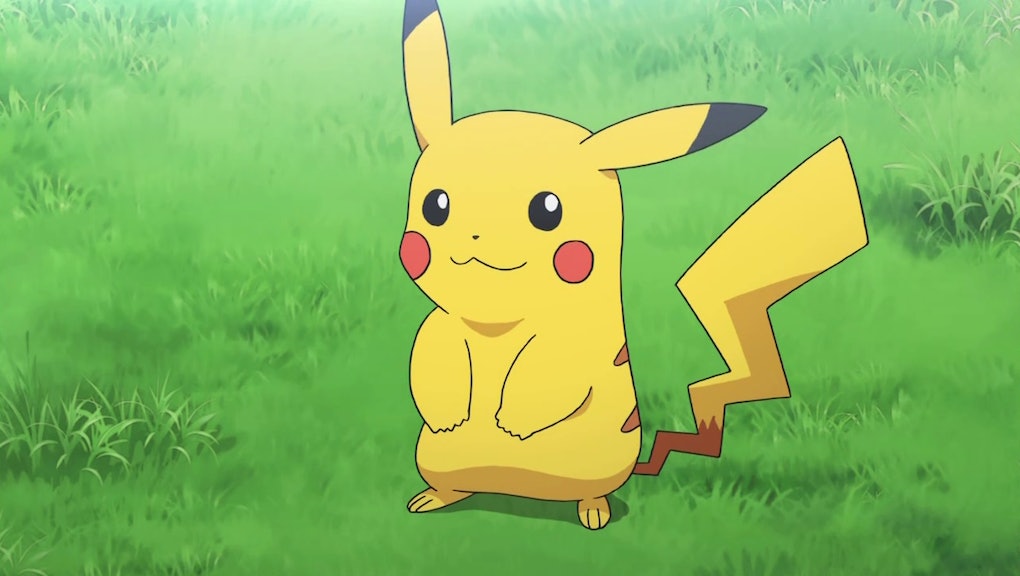 Nobody panic about shiny Pikachu. The shiny variant of the world’s most famous electric mouse was briefly only available in Japan in Pokémon Go during the Yokohama Pikachu Outbreak, but it quickly got a wider release. While this led to some panic that shiny Pikachu wouldn’t be as easily accessible as Golden Magikarp, there’s apparently a silver lining.

If you’re still nervous about your chances, there’s something you can do to bump your odds at catching a shiny Pikachu in Pokémon Go. Be prepared to spend some PokéCoins though.

Good news for all you shiny hunters out there — according to a thread on Pokémon Go fan community the Silph Road, shiny Pikachu can spawn when you use a lure.

Reddit user Jazzooi21 was quick to clarify that they caught the Pokémon on Santa Monica Pier, well outside of Japan. Other posters were still anxious that this wouldn’t increase their chances all that much — with a couple claiming that they’d caught thousands of Magikarp without encountering a shiny. Still, anything that increases your chances, however slimly, is probably worth the investment if you absolutely need to have a shiny Pikachu.

The only issue? It’s hard to accumulate lures without using your PokéCoins, which means either playing a lot more Pokémon Go or spending actual cash in the game. You could also try to hold off until you hit a trainer rank interval of five, since those levels will award you a suite of items like incubators, incense and lure modules. But those aren’t likely to take you as far as you’d like.

Pokémon Go shiny Pikachu: Make sure you check your nest locations as well

If you’re heartened by the knowledge that lures work on shiny Pikachu, but aren’t ready to take the microtransaction plunge just yet, don’t sleep on your nests.

Pikachu spawns in nests, which change every two weeks, making them a potentially good way to get a consistent source of Pikachus — and thus shiny chances. If you’re dying for a shiny Pikachu but don’t want to spend money on lures — or just don’t have any — it might be worth it to check the Silph Road’s nest atlas to see if there are any Pikachu nests spawning in your area. It’s not a guarantee, but the more Pikachu you find, the more likely it is that you’ll get that shiny one. Hopefully.