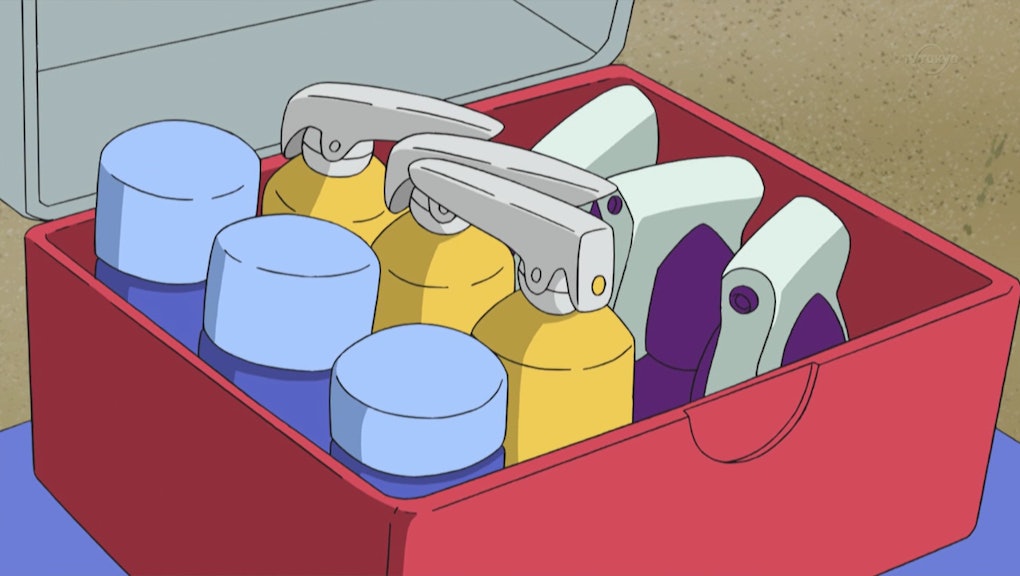 Raids are Pokémon Go’s newest gameplay type, and have brought with them a lot of changes. Raids allow trainers to catch rare and legendary Pokémon and reward them with special items like Golden Razz Berries, TMs and Rare Candies. Recently, it seems that Niantic has made another change to the raiding item pool, but the community seems pretty split about it.

Let’s see what all the hubbub is about.

Pokémon Go Raids: Potions are now spawning in raids and the community isn’t sure how they feel about it

A poster on the Silph Road subreddit alerted other users to the fact that successful raids were now awarding potions. They soon updated their post with a photo they’d managed to capture that indicated yes, potions were now spawning from raids:

Players were a little miffed about the change.

“This is disheartening for those of us doing raids for the berries, candy and TMs,” wrote polarbearswearsplaid. Other posters added on, bemoaning that potions would dilute the reward pool for successful raids or dissuade future players from raiding extensively. Suffice it to say, some posters were not happy with the change.

It’s not all bad news, however. Another poster corroborated these findings by posting the amount of potions they’d received since this update hit, and reported that for the most part, potions dropped in addition to other items already in the drop pool, not replacing them.

Other users insisted the change was a good thing, since not everyone has optimal teams to counter powerful raids.

“This is exciting for those of us constantly potion-starved from doing raids,” wrote Greenkappa1. Other users noted that they’ve been purging potions pretty much since the game started, leaving them ill-equipped to start taking on raids. Additionally Tykian, the user who compiled the items they’d received from raiding after the inclusion of potions, maintained that the items you receive from raiding are determined independently, so you’re not getting potions in lieu of other items.

Only time will tell if this is a successful inclusion to the raiding system, but for those of us who don’t have 22 IV-perfect Golems to take on legendary raids, it’s a welcome addition.

Raids are here — and not just for ordinary Pokémon. Check out our coverage of thelegendaries now in-game, Lugia and Articuno. Find out what went wrong at the Pokémon Go Fest in Chicago while you wait for the debut of the European Safari Zones in August and September. Finally, check out some reporting on the issues plaguing rural players a year after launch, how the game created a spacefor black female gamers and how Pokémon Go can continue to build its community.