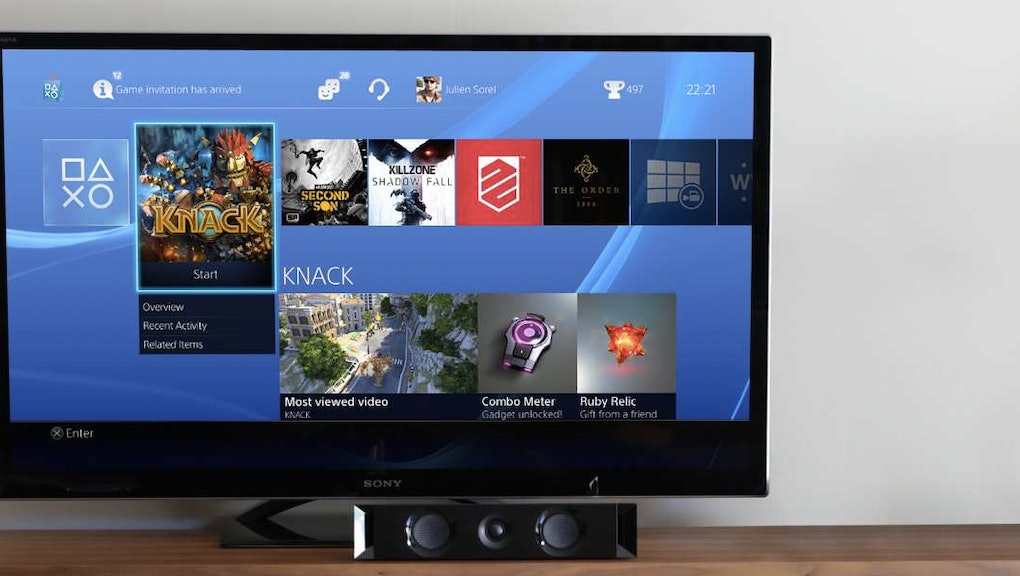 PlayStation’s system software has undergone some drastic changes since 4.00 was released on Sept. 13. The incremental fixes have been nice, but there hasn’t been enough of an iteration to fold in the key features of the PlayStation 4 Pro.

The next major update for the PS4, system software version 5.00, is heading into beta Thursday and there are a number of features that we can get excited about, including better broadcasting capability for the PS4 Pro and improved family accounts and sub-accounts for kids.

This is a time to rejoice — finally, we can see the PS4 taking advantage of the PS4 Pro’s improved graphical capabilities for more than just playing games. Twitch streamers will be able to stream PS4 games on their PS4 Pros at 1080p definition and at 60 frames per second.

And, if you’re looking to stream directly from your PlayStation VR headset, you’ll be able to see messages from spectators in VR, as well as cinematic mode.

PS4 update beta: Sub-accounts are getting a big overhaul with “Family on PlayStation Network”

Instead of it falling on one parent to be in charge of all of the kids’ accounts, you can split it off to another adult in the family. According to the PlayStation blog post, “The family manager can promote another adult inside the family to a parent/guardian, who can then customize parental control levels of children’s accounts.”

This doesn’t take into account that there might be two or more adults either in the household or in the family that need to have access to these family accounts — but, baby steps.

Usability is paramount when you’re building a solid user interface. If people can’t use the software, the hardware is going to end up as a brick underneath a TV somewhere, unused and unloved.

PlayStation continues to improve the usability with this new system update, specifically in the quick menu. The quick menu was a new addition for the 4.00 update from September, and 5.00 improves on it by providing some better options for party management. No one likes to leave a game screen to leave a party or adjust party settings in the party page.

Messages have been improved, too. As it is right now, messaging is a cumbersome effort that requires way too much time to wrangle. There’s no way to or bulk-leave conversations. You have to do it one at a time. The 5.00 update fixes that.

Finally, some much-needed improvements to friend lists. Currently, there is a “favorite groups” tab, but the new 5.00 update will remove that in lieu of “custom lists”, which will allow you to curate your list of fave people. Or, if you’re a streamer with regular viewers or regular co-players, that’s a good place to wrangle them, too.

Think of the new “custom lists” as a list on Twitter — they’re not always useful but there are definitely times that you’re glad you have them set up, just in case.

There’s no word on when the beta update will be rolled out to all users, but the beta goes live Thursday for those that received emails from Sony previously.