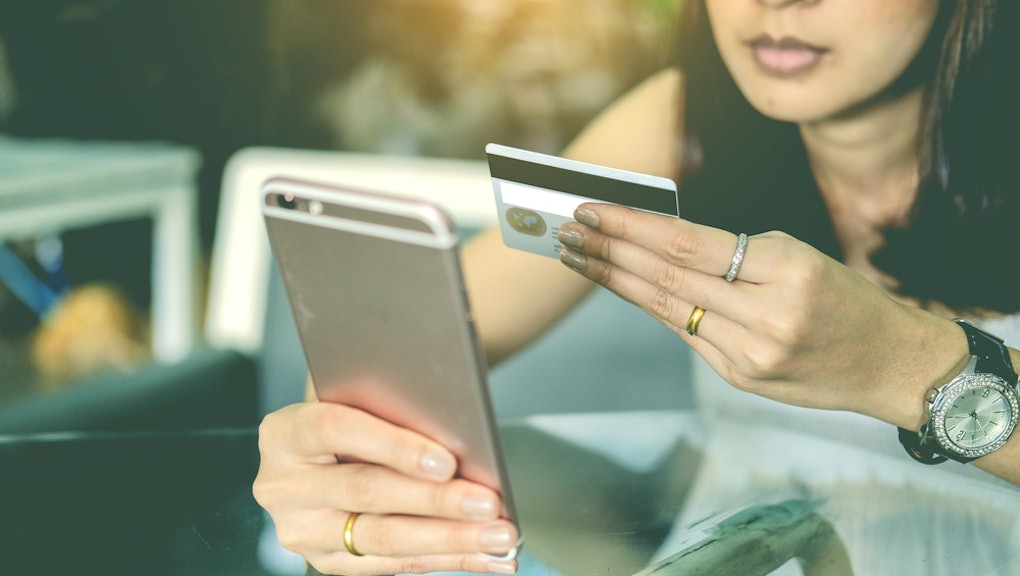 Credit card fees are out of control for many Americans: Here’s how to avoid getting ripped off

Credit cards issued to Americans with low credit scores often have higher fees and actually make it harder for borrowers to raise their score than cards for people with better credit. That’s according to a new analysis of the subprime credit card market from personal finance site NerdWallet.

If your credit score is less than 600 — as it is for about 16 million Americans, including 38% of millennials — you’re unlikely to qualify for a regular credit card from a mass-market issuer because you’re considered too risky. Instead, you’ve got two main options: a secured card (in which you pay a cash deposit in advance to cover some or all of future charges) or a regular, unsecured card from what’s known as a subprime specialist issuer. It’s these second kind of cards that may cost consumers more than $2.5 billion a year in fees.

These subprime cards charge $154 on average for nonrefundable fees during the first year consumers use them, according to NerdWallet’s analysis, versus $26 for secured cards. While late payment fees are the bane of any credit card holder, some subprime cards tack on additional fees for everything from applying for the card to maintenance, processing and adding an authorized user. In addition to having more complex fee structures and terms agreements, these cards are advertised to less-educated Americans and are less likely to offer free credit scores.

What’s more, both secured and unsecured cards issued to people with low credit scores make it harder for them to raise their score. That’s because the limits on the cards are so low that the average subprime cardholder uses 94% of their available credit — versus just 11% for people with a credit score above 780. Since the percent of available credit used is a key factor in determining credit scores, that high-utilization ratio works against subprime borrowers.

The problem, explained NerdWallet credit analyst Kimberly Palmer, is that many people look at subprime cards as a way to improve their credit and eventually move on to something better. “It’s easy to think that they’re normal credit cards,” Palmer said in an interview. “On top of [the fees], a lot of these cards have low credit limits, which means you very quickly exceed that 30% limit for your credit utilization. They’re an offering that’s not helping.”

Another problem is that these cards may be becoming more popular: In the first three months of 2017, the subprime credit market grew nearly 9%, according to a TransUnion report — more than twice the rate of any other credit tier. “They’re increasingly easy to get after credit has loosened up since the recession,” Palmer said.

These are the worst offenders

Generally, unsecured subprime cards are offered by far less recognizable companies than mass-market ones from issuers like Capital One, Chase and Citi. Some of the biggest culprits in NerdWallet’s analysis were the First Premier Bank Credit Card, the Horizon Gold credit card and the Indigo Platinum MasterCard. Many of these cards charge fees on a sliding scale depending on your credit worthiness, but the worst offenders charge more than $200 in annual and maintenance fees annually.

By far a better alternative, Palmer said, is to use what’s called a secured credit card, which requires you to put up a small amount of money as collateral against your line of credit and use your record of on-time payments to gradually improve your score. Not only will they have lower fees, but if you keep paying on time and stay well below your credit limit, you may be rewarded with a higher limit or even get automatically transitioned to an unsecured card.

For more tips on finding the right credit card for you, check out Mic’s guides to the best credit card if you’re broke, are in the market for an interest-free balance transfer or want the best travel perks and other rewards.