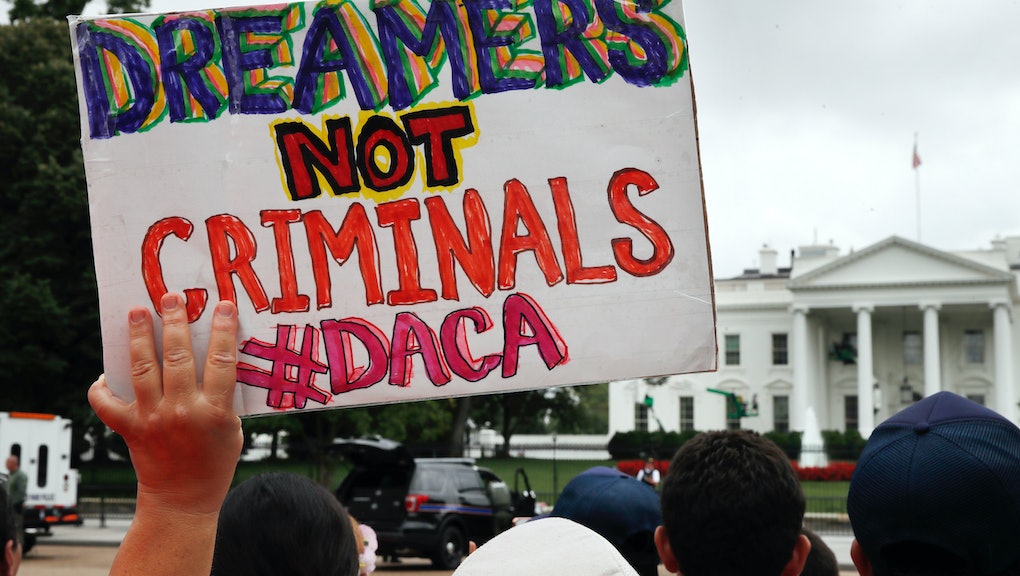 President Donald Trump is “likely” to end the Deferred Action for Childhood Arrivals, or DACA, program, an initiative started by former President Barack Obama that lets young undocumented immigrants who were brought to the U.S. illegally when they were minors stay in the country, NBC News reported Friday.

It’s unclear whether Trump would immediately end DACA or gradually let it expire, NBC News reported. But either way, ending the program could impact up to 1 million undocumented immigrants.

Trump has waffled on what he wanted to do with DACA. During the campaign, he said he would end the program. However in April, he suggested that those in the DACA program — known as “dreamers” — would not be directly impacted.