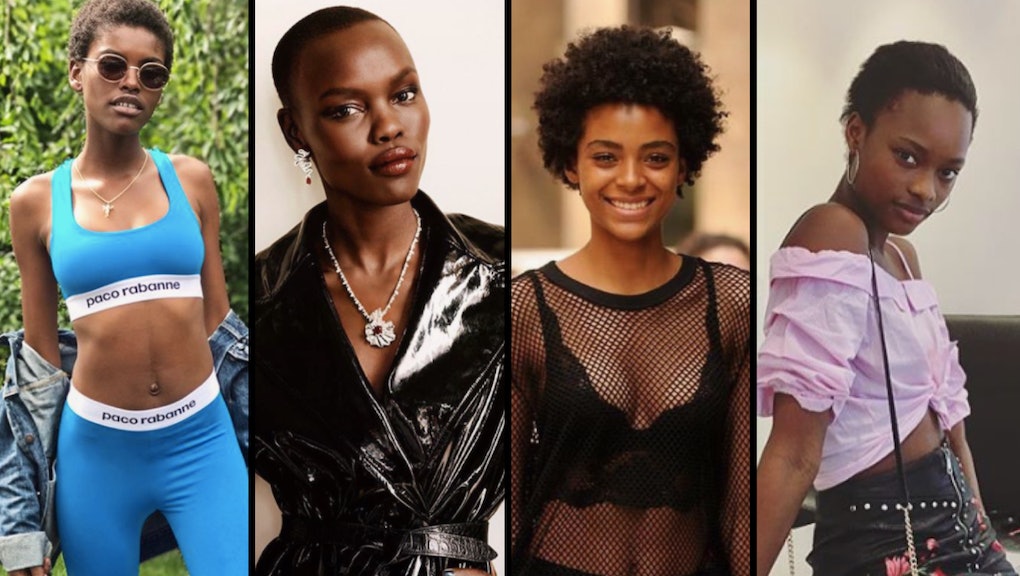 Judging from the model lineup thus far, the 2017 Victoria’s Secret Fashion Show is setting up to be the most racially diverse in its history.

More than 15 models confirmed already are black, and for a company as massive as VS and a show as publicized as this fashion show, that’s a good thing for visibility. What’s also good is that VS has picked up a number of new models of color to showcase this year, many of whom could join fellow VS models Herieth Paul and Maria Borges and Jourdana Elizabeth in bringing natural hair to the runway.

So in anticipation of this show, we decided to take a look at some of the most exciting new faces we’ll see when the show airs in a few months.

With more names expected to be added to the list, we’re already anticipating the show to be one of the most diverse on record. But still, we’re holding our breath for a plus-size or curve model.