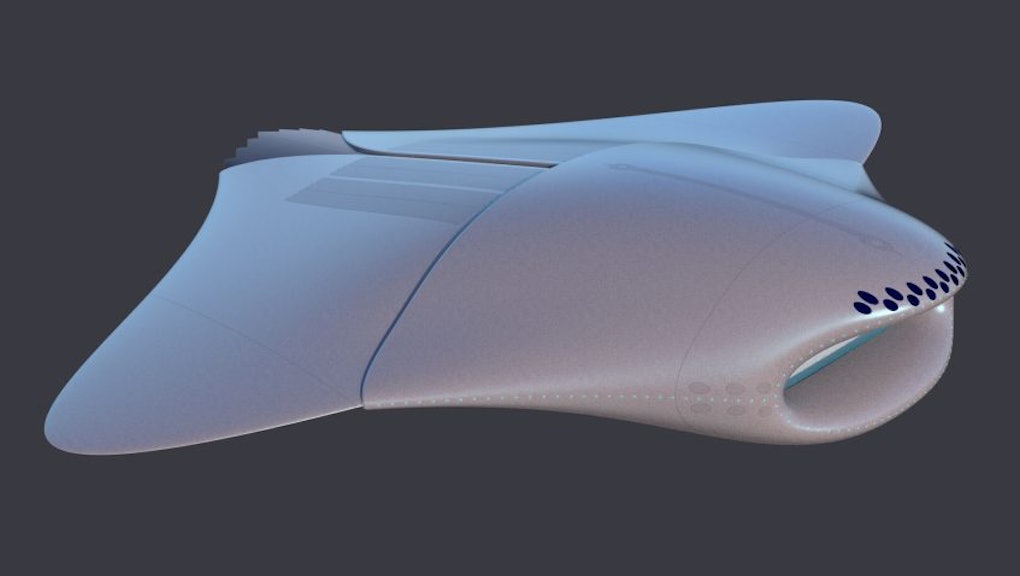 These new concept designs for a fleet of Royal Navy submarines are based on sea creatures, and they’re as adorable as they are innovative.

They come from engineers at the U.K. Naval Engineering Science and Technology Forum, which furthers science, tech and engineering research for the U.K. Naval Defense. The hope is that they’ll someday be faster and less expensive, go deeper and be quieter. Some of the designs include futuristic technology like sensors that dissolve after use.

One design, called the Nautilus 100 mothership, is designed to look like a combination of a whale shark and a manta ray. The mothership would be partially 3-D printed and covered with “scales” made of graphene.

The Eel Unmanned Underwater Vehicle would move like an eel, wiggling though the water. It would be silent and fast, ejecting sensors to determine its surroundings. The Eel would launch from the top of the mothership.

“Flying fish” swarm drones are sneaky little torpedoes disguised as, well, flying fish. Like its namesake, it’s designed to pop out of the water’s surface.

These vehicles are meant to be revolutionary. The project is meant to look far into the future, beyond the year 2050, when technology can catch up.

UKNEST isn’t the only team of engineers looking to nature to inspire military tools. A company called Boston Dynamics, formerly owned by Google parent company Alphabet Inc., has worked with the U.S. military to build terrain-exploring robots modeled after animals like dogs and horses.