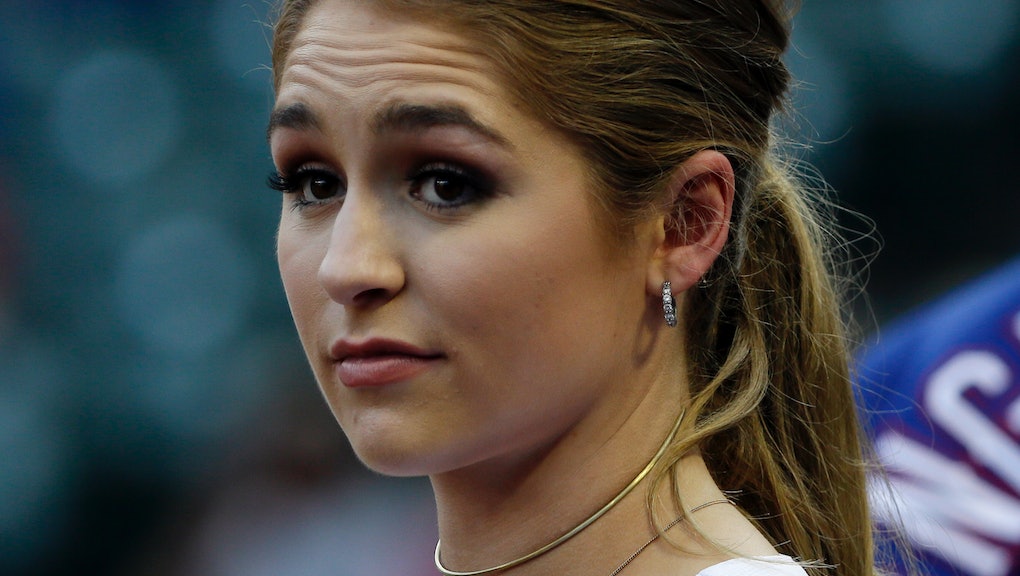 Miss Texas on Trump’s Charlottesville response: “It was very obvious that it was a terrorist attack”

Miss Texas 2017 had some choice words for President Donald Trump Sunday night during the Miss America pageant, saying he botched the response to the attack in Charlottesville, Virginia, in which a white supremacist ran down a group of counterprotesters, killing one person and injuring others.

“I think that the white supremacist issue, it was very obvious that it was a terrorist attack,” Margana Wood said during the interview portion of the evening. “And I think that President Donald Trump should have made a statement earlier addressing the fact and that making sure all Americans feel safe in this country — that is the No. 1 issue right now.”

Wood made the statement in response to a question about what she thought of Trump’s Charlottesville response — which was widely panned by politicians and leaders on all sides of the political spectrum.

“The president said there was shared blame with ‘very fine people on both sides.’ Were there? Tell me yes or no and explain,” a judge asked.

Wood, however, didn’t win the pageant. She was fourth runner-up, which earned her a $10,000 scholarship.