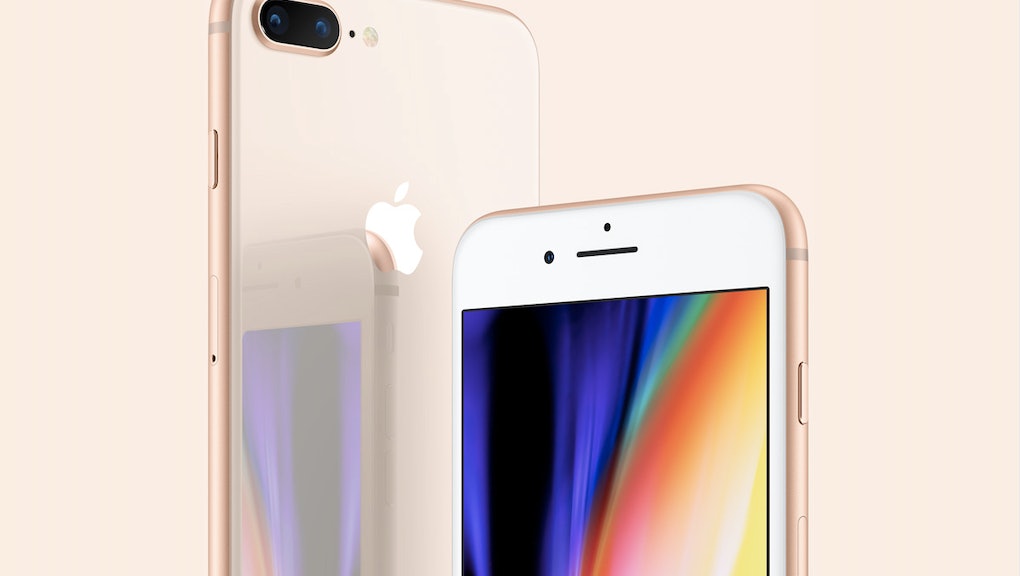 During its much-hyped September keynote on Tuesday, Apple introduced the iPhone X — the new premium device meant to commemorate the iPhone’s 10-year anniversary and guide the way into the future of the mobile web. Starting at $999, the iPhone X has a front-facing 3-D camera and a full-body OLED screen. But one of Apple’s most exciting new developments — augmented reality support — was unveiled in June, and it will come to older iPhones (like the 6s and 7) for free.

Augmented reality and Apple’s AR-building toolkit, called ARKit, will enable some very exciting new functionality in the apps we use every day — and some new ones, too. At Tuesday’s event, Apple demoed a game called The Machines, in which players project battles onto the table in front of them. But judging from what developers have been creating with ARKit, games are just the beginning. There are other, far more noteworthy applications for augmented reality.

The most innovative apps made with ARKit so far

The site MadeWithARKit highlights the best AR apps and creations from the community. The RoVR app, by Ridgeline Labs, gives you your own digital dog. The RoVR Kickstarter can be found here.

The Neon app, which bills itself as a social messaging AR app, is using augmented reality to help you find your friends at music festivals.

Smart Picture 3D gives you a reason to throw away your ruler. Point your phone at a wall or doorway and your phone will tell you how long or wide it is.

Furniture shopping is made easier with the help of developer Jacqui Hyslop. Hit the “View in AR” button and the pillow will virtually appear in front of you, allowing you to see how the cushion fits on your couch.

3-D drawing comes to the iPhone thanks to Laan Labs. Combined with the iPhone’s new screen recording feature, you can draw in mid-air using augmented reality.

Apple demoed a couple other notable apps in the keynote: Sky Guide, which shows constellations in the sky, and MLB At Bat, which projects baseball statistics over real-life players.

We may even see augmented reality come to popular apps that may already be on your phone — like Instagram, Spotify and YouTube, judging by the App Store’s update section.

And we already know what AR is doing on the Maps app: An iOS 11 update lets you stomp around big cities like New York and San Francisco like you’re Godzilla. (As I wrote earlier, the potential here is huge: Imagine visiting a neighborhood halfway across the world before moving there.)

With augmented reality, Apple’s apps will bring the real world into your phone screen to offer the best of both worlds. But don’t be surprised if Pokémon Go takes up the majority of your time in AR.