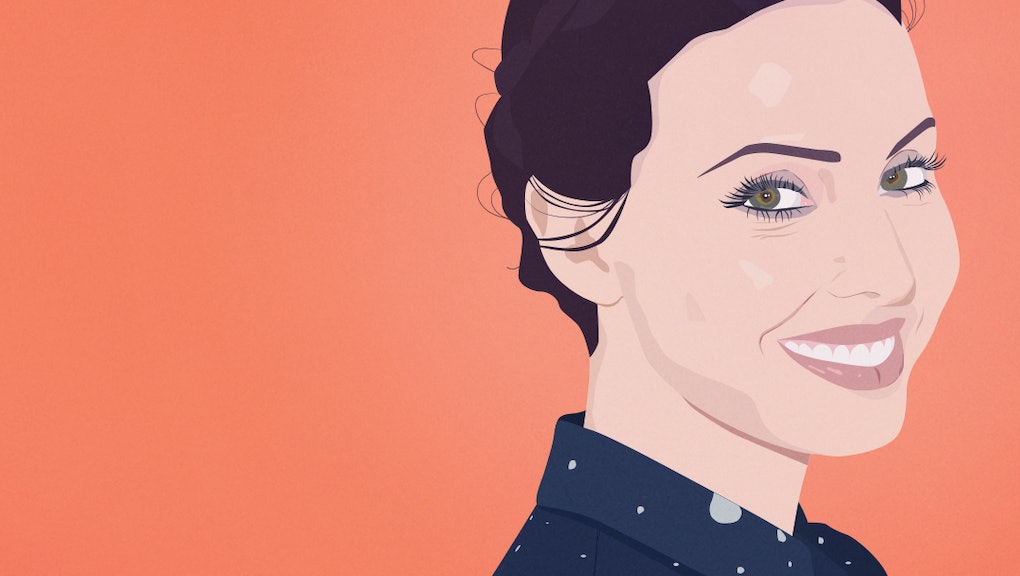 The world is a funny place. Especially if you’re Los Angeles-based comedian Whitney Cummings, whose memoir I’m Fine...And Other Lies, debuts on Oct. 3. Before she embarks on a national tour this fall to promote her first book, the 2 Broke Girls creator chatted with Mic about her favorite place in the entire world.

“My favorite place on Earth? Wow. I’d have to say Topanga Canyon in Los Angeles. I never thought I’d be the type of person who would go there because it’s kind of like Woodstock, New York. It’s LA’s Woodstock.

I rescued a horse this year and I keep him on a friend of mine’s ranch up there. And you feel like you’re in Spain or something. There are all these mountains. Everybody that’s there has kind of made this agreement, like anyone who goes there is like, ‘We’re not going to be on our cell phones, we’re not going to be jerks. We’re all trying to create this safe, tranquil space within the chaos of this city.’

It’s only 10 minutes outside the busiest part of Los Angeles but it feels like you’re in Narnia. There are craft stores where people sell homemade wind chimes and homemade little statues. And bookstores that are only about plants! They only sell books about plants! You see people walking their goats and walking donkeys, everyone has chickens. It’s just a really odd, surreal, special place.

Every time I go there there’s just this instant melting of my icy exterior of spiting everybody that walks by and being in traffic, and just, you know, the adrenaline of city life. Ten minutes out and all of a sudden you’re in this weird, mystical, western town. It’s very bizarre and cool.