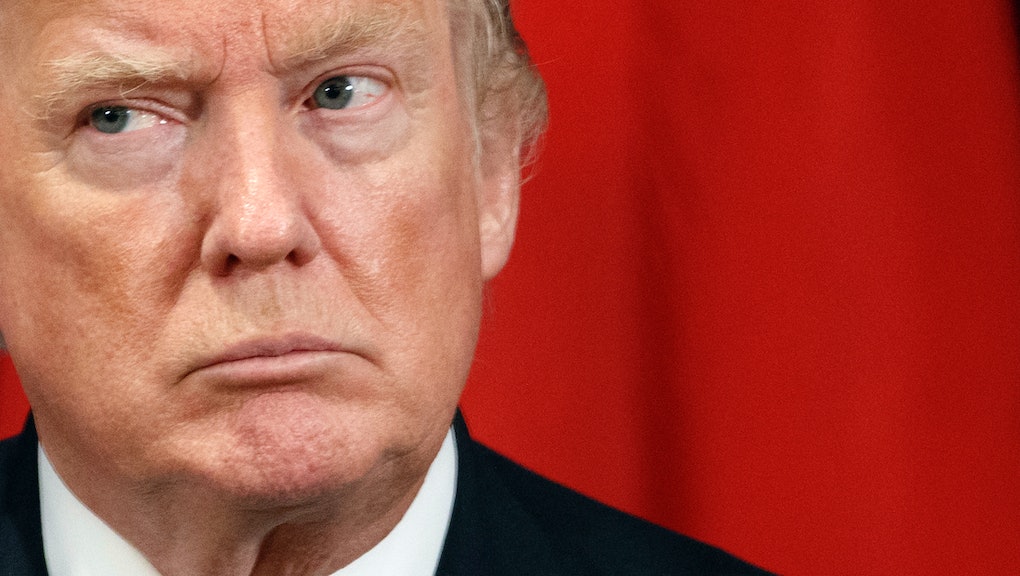 Trump’s poll numbers are up since the hurricanes. They’re still historically bad.

President Donald Trump’s approval rating is on the upswing, now standing at 41% in the RealClearPolitics average — an uptick pollsters say is attributed to how voters view his response to the recent spate of devastating hurricanes as well as bipartisan deals to fund the government.

However, while Trump’s approval rating is better than the dismal 37% low he faced last month, it’s still bad compared to his recent predecessors.

Former President Barack Obama, for example, had a 53% approval rating at the same point in his tenure, according to the RealClearPolitics average.

Former President George W. Bush had a similar 52% approval rating in early September of his first year in office, according to the RealClearPolitics average. Bush’s approval skyrocketed to 86% in late September 2001, following the terrorist attacks on 9/11.

And former President Bill Clinton had a 56% job approval rating in late September of his first year in office, according to Gallup.