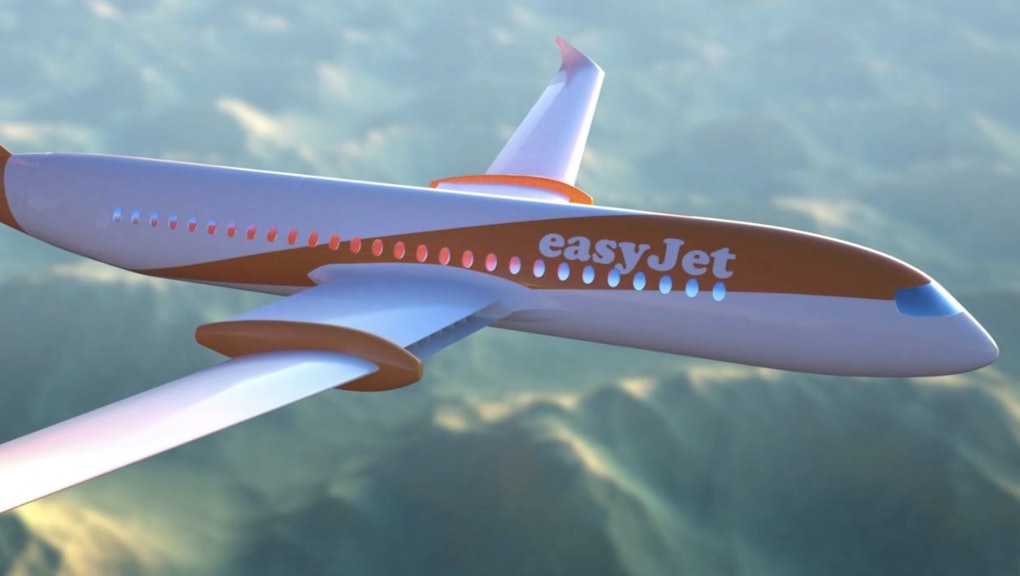 We’ve seen how the electric revolution has affected cars. Airplanes may be the next method of transportation to take gas out of the equation.

U.K. airline EasyJet is partnering with U.S. company Wright Electric to offer travelers the option of planes that don’t run on jet fuel, according to the Guardian. Instead of using gas, Wright Electric’s planes would be battery-powered. The change would not only be better for the environment, but it would make the planes 50% quieter and 10% more affordable for air carriers.

Initially, the EasyJet electric planes will take shorter trips, like flying from London to Paris and Bristol to Edinburgh. Though Wright Electric envisions a future where every short flight is an electric one, reported the Guardian.

EasyJet shares a similar sentiment. According to chief executive Carolyn McCall, “For the first time in my career I can envisage a future without jet fuel and we are excited to be part of it.” McCall continued, “It is now more a matter of when, not if, a short-haul electric plane will fly.”