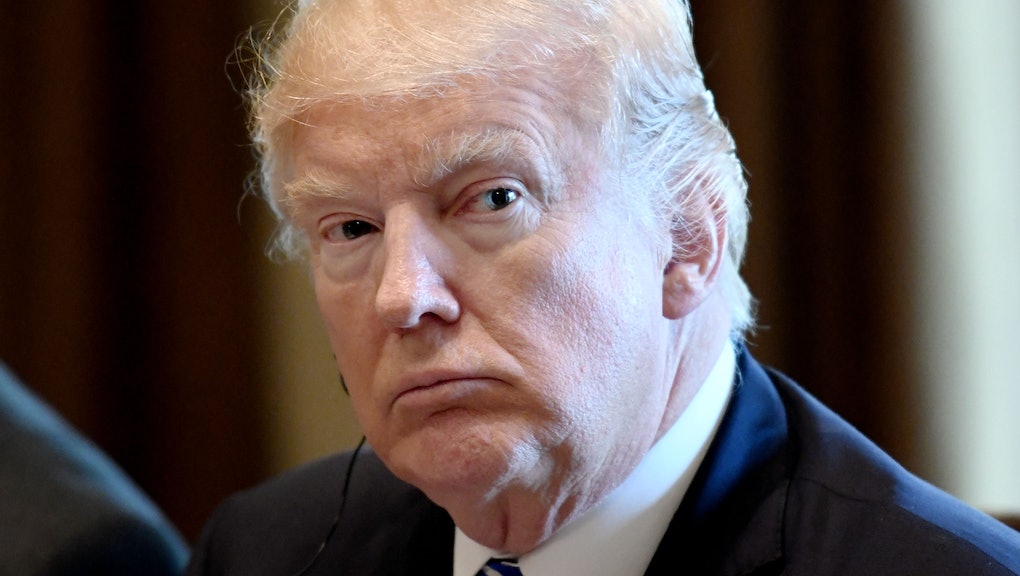 Trump thinks tax reform is going to be easy, but things are about to get even more complicated

After yet another embarrassing failure to make good on their promise to repeal and replace the Affordable Care Act, congressional Republicans are now moving on to tax reform, releasing the blueprint of their proposal Wednesday.

President Donald Trump and congressional Republicans are excited to tackle the tax code, with Treasury Secretary Steve Mnuchin promising to have the legislation passed by the end of the year.

Yet despite the early optimism, tax reform faces a complicated process fraught with peril that could tank yet another major GOP campaign promise.

“Tax reform is going to make health care look like a piece of cake,” Sen. Bob Corker (R-Tenn.), who announced that he’s retiring from Congress after his term expires in 2018, told reporters Wednesday.

For starters, the plan excludes a number of key details, including the incomes included in new tax brackets.

Without that information, it’s hard to know how individuals will be personally impacted by the plan or how much the plan will cost.

Even more, the plan has no detail on how the GOP plans to pay for the tax cuts it’s proposing.

Those pay-fors will be challenging, and Republicans may be intentionally withholding information on how they’ll find the funding for the tax cuts to prevent opponents from being able to wage a campaign against the legislation, according to Politico.

Other proposals in the plan could be met by opposition from the differing factions within the GOP.

Matt Drudge, an influential right-wing voice, panned the plan on his website as a “betrayal,” saying it leaves the option for Republicans to create a higher tax bracket for the richest individuals.

And some Republicans who represent blue states — whose ranks stand at 52 — are already objecting to part of the proposal that would nix state and local deductions.

Getting rid of that deduction would impact those in traditionally Democratic states that have higher taxes.

“Eliminating the federal deduction for state and local taxes will unfairly burden the over 3 million hardworking taxpayers in New York who claim the deduction,” Rep. Claudia Tenney (R-N.Y.) said in a statement. “Until New York completely overhauls its tax code, removing this provision will strip primarily middle- and low-income New Yorkers of their only real tax relief.

Rep. Peter King (R-N.Y.) has also said he wouldn’t vote for a proposal that would eliminate the state and local deduction.

“I can’t vote for a bill that would eliminate the state and local tax deduction,” King said told Bloomberg News.

Other facets of the bill — including eliminating taxes that benefit the rich, including Trump and his family — would make a potent political attack that could lead to opposition for the proposal.

It’s an attack Democrats are already readying, with Senate Minority Leader Chuck Schumer dubbing the plan “wealth-fare” — a play on welfare for the rich.

“It’s little more than an across-the-board tax cut for America’s millionaires and billionaires,” Schumer said Wednesday of the plan, according to the Hill.