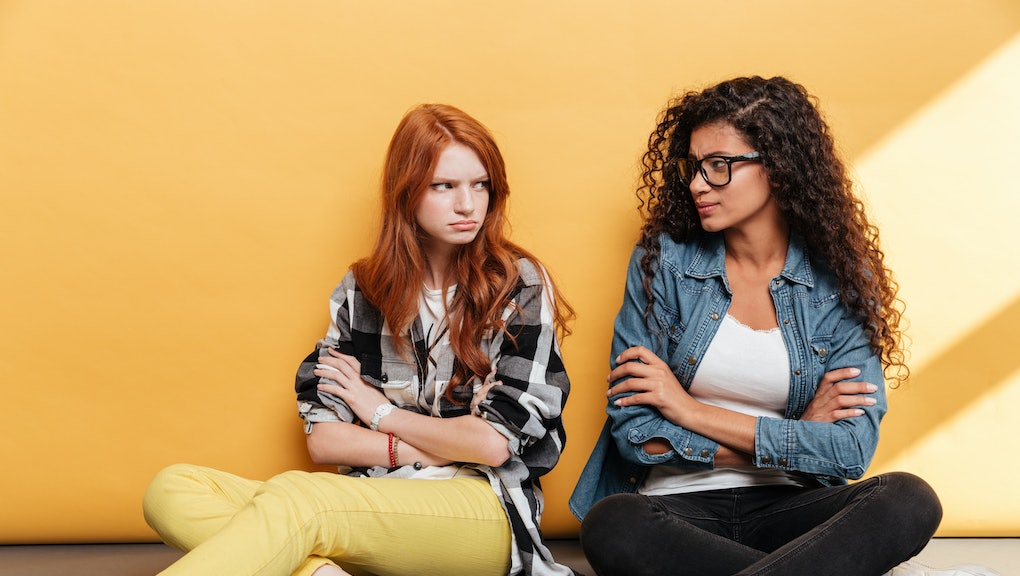 Cheap places to live 2017: Hate roommates? 10 US cities where one bedroom rent costs less than $900

In big American cities where even the parking spaces cost tens (or even hundreds) of thousands of dollars, it can be hard to find a place to lay your head. So renters end up weeding through listings for holes in the wall and outright scams to find a place to love — or at least a place to tolerate without going broke.

One tried and true solution to many people’s real estate woes? Finding a roommate: A two-bedroom split two ways is typically a lot cheaper than a studio or one-bedroom, and having a roommate also lets you share expenses like utilities. That said, having a roomie pays off far more in some cities rather than others, according to a new analysis of the 50 biggest U.S. cities from the personal finance site SmartAsset. In the ten cities where roommates save you most, splitting space nets you nearly $10,000 extra per year.

But what if you really don’t want a flatmate? After all, if your roomie is constantly borrowing cash and leaving messes for you to clean up, an extra $200 a month to live alone might feel like good deal. By flipping over SmartAsset’s list of cities where roommates save you most, you’ll find 10 affordable cities where rent for a one-bedroom averages less than $900.

Those inexpensive places tended to be in the Southwest, South and Midwest. On the flipside, five of the cities where it is most important to have roommates are in California, according to the study. And while the savings of having a roommate were relatively unchanged in San Francisco and New York City, in Boston, a relatively big jump in one-bedroom rents has meant the savings from splitting your pad grew by more than $100 a month since 2016.

Here are the ten best — and worst — cities for tenants who want to try going it alone.

One-bedrooms in Kansas City rent for about $834 on average, compared with $1,060 for a two-bedroom. That means that a split space is probably going to save you about $304 monthly, or a little less than $3,700 for the year.

San Antonio is also a pretty good place to look for deals on a one-bedroom — a split two-bedroom is probably going to cost about $582 per person per month in rent, which is only about $300 less than the average price for a one-bedroom.

Having your own apartment in Cleveland will only cost you an extra $295 a month, according to the SmartAsset data. The average price of a one-bedroom in Cleveland is about $850 per month.

There’s a reason why the famously frugal billionaire Warren Buffett has never moved away from his long-time residence in Omaha: Your money stretches far there. At less than $800 a month, the average price of a one-bedroom is only $284 more than half the rent on a two-bedroom.

Oklahoma City is one of two cities in the state in the ten cheapest places to have your own one-bedroom. At $718 a month, a one-bedroom isn’t that much cheaper than a two-bedroom, which goes for $885.

In Albuquerque, one-bedrooms are about $736 a month, compared with $925 for a two-bedroom, meaning that getting a roommate saves you about $274 on average.

El Paso one-bedrooms average about $657 per month, according to the SmartAsset study, compared with $801 for a two-bedroom. By splitting a larger apartment two ways people in El Paso save about $256 per month.

If Oklahoma City doesn’t suit your fancy, maybe you can make a home in Tulsa? One-bedrooms there rent for about $651, compared with about $822 for a two-bedroom, meaning that splitting the rent will net you an extra $240 per month.

Wichita has the cheapest one-bedrooms on SmartAsset’s list, with an average price of just $600. But because its two-bedrooms are slightly more expensive than in the top-ranked city, splitting a two-bedroom for $739 a month saves you about $230 on average.

Tucson’s one-bedrooms average about the same as Wichita’s at $601 per month, but since its two-bedrooms are a little more expensive, getting a roommate saves you a little less at about $217 per month on average.

These urban centers are great places to live — if you don’t mind sharing your space, that is.

Contrasted with the Southwest, getting a roommate in the Pacific Northwest can save you a bundle. In Seattle, the average one-bedroom rents for $2,009, compared with $2,745 for a two-bedroom, meaning roommate-havers save about $637 monthly.

Chicago is the second city that joined SmartAsset’s top-ten list in 2017. The average rent on a one-bedroom is about $1,718, considerably cheaper than Seattle, but since two-bedrooms are only about $400 a month more, getting a roommate goes a little farther.

A lot of the cities where getting a roommate really counts are in California. In San Diego, for example, one-bedrooms are about $1,772 a month, compared with $2,227 for a two-bedroom.

Los Angeles isn’t the most expensive city in California by a long shot, but its one-bedrooms still rent for about $2,241 on average, meaning you’ll likely want to shack up. At $2,957 per month, splitting a two-bedroom will save you about $762 per month.

The tech-induced housing boom in San Francisco has made the whole Bay Area a tough market for renters. In Oakland, one-bedrooms are about $2,380 per month, compared with $3,138 for two-bedrooms.

No surprises here on out, with an average one-bedroom renting for more than $2,700 monthly, New York City boasts the second highest rents in the nation. On the flip side, getting a roommate goes far, saving you close to $1,000 a month.

San Francisco has the most expensive housing in the country, meaning a roommate is practically mandatory until you sell your first startup. The average one-bedroom rents for $3,420 per month, meaning you’ll need a healthy six-figure salary to rent your own place and still follow the 30% rule. The average two-bedroom runs for about $4,597 per month, meaning that even a split will set you back nearly $2,300 a month.