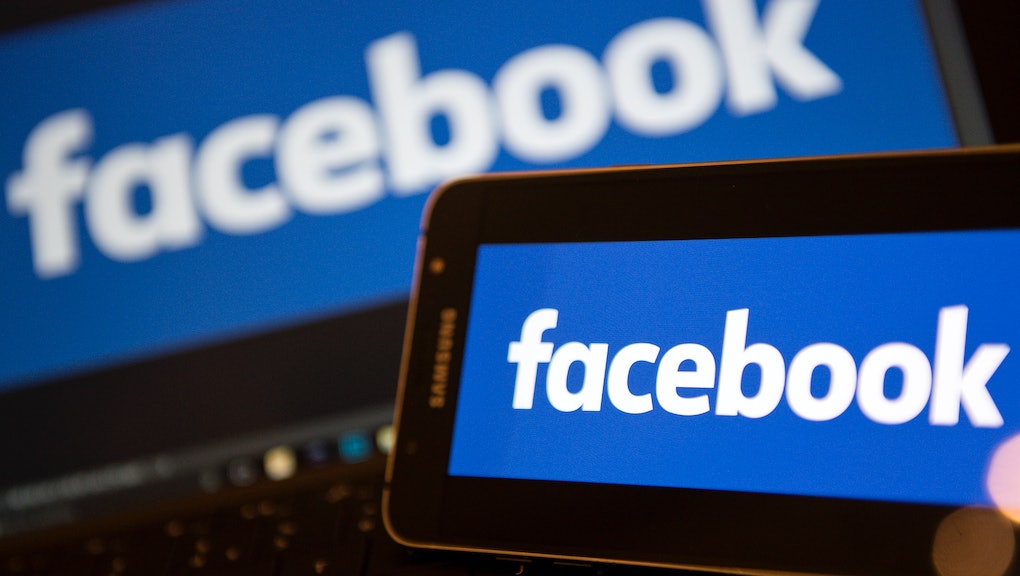 The Department of Justice is targeting the Facebook information of three anti-Trump activists — and many more might be exposed in the process.

According to the American Civil Liberties Union, which filed a motion on behalf of the targeted activists Thursday, the Department of Justice obtained three separate search warrants in February for the Facebook page of activist organization DisruptJ20 — now called Resist This — which is owned by Emmelia Talarico, as well as the personal Facebook accounts for Lacy MacAuley and Legba Carrefour.

DisruptJ20 organized protests against President Donald Trump during his inauguration in Washington, D.C., and the targeted individuals have been described by their attorneys as “anti-administration activists who have spoken out at organized events and who are generally very critical of this administration’s policies,” according to CNN.

The government’s warrants are requesting full access for 90 days to the Facebook pages’ activities between Nov. 1 and Feb. 9, when the warrants were first issued. The warrants initially had a gag order that prevented Facebook from notifying the individuals about the government seizing their information, CNN noted. It was then lifted in mid-September, prompting the ACLU’s legal response.

“In short, the warrants sought a complete record of anything the three users communicated or received from a third party via Facebook, everyone with whom the users associated via Facebook and everything the users searched for on Facebook, during the specified time period,” the ACLU filing reports.

The ACLU’s filing to quash the government’s warrants cites the “overbroad” nature of the warrant as violating the Fourth Amendment, which prohibits “unreasonable searches and seizures of property by the government” and requires warrants to “particularly [describe] the place to be searched, and the persons or things to be seized.”

“My Facebook page contains the most private aspects of my life — and also a frightening amount of information on the people in my life. There are intimate details of my love life, family and things the federal government just doesn’t need to see,” MacAuley said in a statement. “Jeff Sessions doesn’t need to see my family photos.”

While only three people may have been officially targeted, the broad nature of the warrants means that many more could have their information exposed, the ACLU filing noted. In addition to Facebook users who have interacted directly with the targeted accounts, the government’s access to the DisruptJ20 page would include seeing everyone who liked the organization’s Facebook page as of February — approximately 6,000 people, according to the ACLU — revealing their “political predilections” against the current administration.

“What is particularly chilling about these warrants is that anti-administration political activists are going to have their political associations and views scrutinized by the very administration they are protesting,” ACLU attorney Scott Michelman said, as quoted by CNN.

This isn’t the first time that DisruptJ20’s online supporters have been targeted by the government in the wake of Trump’s inauguration. The Justice Department has also issued search warrants to DreamHost targeting DisruptJ20’s website and those who have interacted with it. Though the government initially wanted access to every IP address that merely clicked on the organization’s website, the warrant has since been modified to simply demand information about membership lists and the email accounts of users who had signed up to the website, CNN noted.