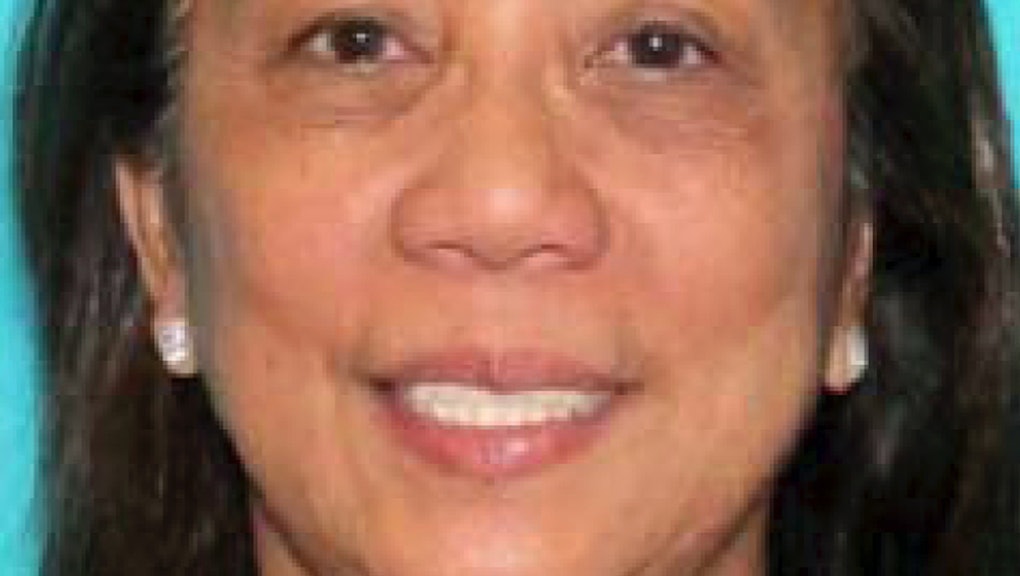 The girlfriend of Stephen Paddock — the man who killed 59 and wounded more than 500 others at a Las Vegas concert late Sunday — is considered a “person of interest” in the investigation, Clark County sheriff Joseph Lombardo said Tuesday afternoon at a press conference.

She was apparently abroad at the time of the shooting and is cooperating with investigators, Lombardo told reporters.

Danley is currently in the Philippines, where she is from, and is returning to the United States, Lombardo said.

On Tuesday afternoon, it was reported that Paddock had wired $100,000 to the Philippines last week, but it is not clear if the money was for Danley.

There’s no word yet on Paddock’s motive in the incident, but Lombardo on Tuesday confirmed that the shooter had several cameras both in and outside the room, including one on a hotel service cart. He would not say if Paddock had recorded the incident, but said that the FBI is reviewing the evidence.

Paddock, 64, had prepared “extensively” for the shooting, which lasted nine minutes, Lombardo said. Paddock had also received room service at some point during his stay at Mandalay Bay, according to the sheriff, who praised the “fantastic” hotel security for helping police the night of the shooting.

Lombardo said that all but three of Paddock’s victims have been identified as of Tuesday afternoon.

The incident surpassed 2016’s Pulse nightclub massacre as the deadliest mass shooting in modern American history and has reignited a national debate over gun control.

Lombardo on Tuesday was asked if he is worried about his officers facing advanced weaponry of the sort Paddock had in his Las Vegas hotel room.

“I’m absolutely concerned,” Lombardo said. “The world has changed. Who would have ever imagined this situation? I couldn’t imagine it.”