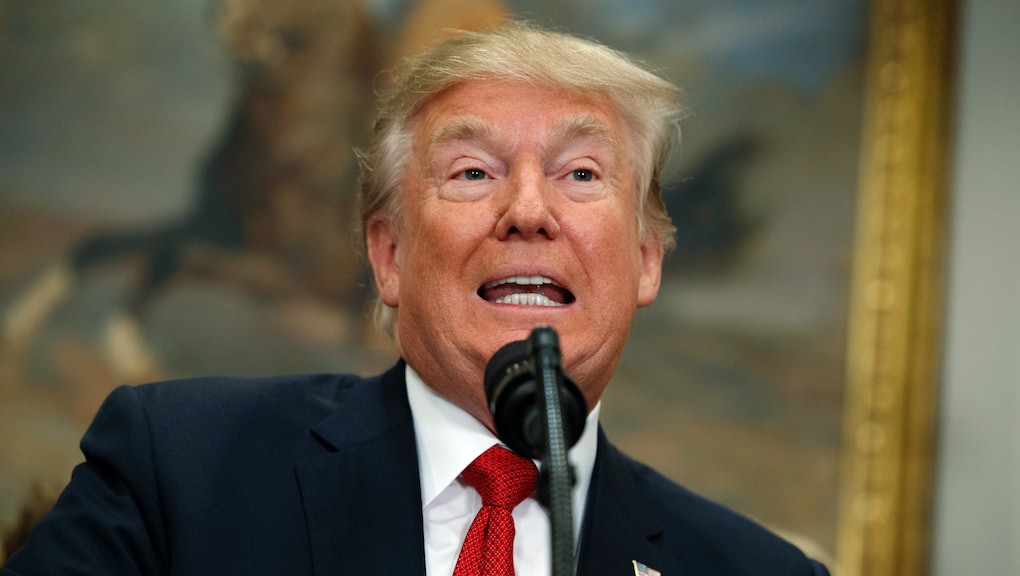 However, in the wake of Donald Trump’s election, at least 27 psychiatrists and psychologists from top medical institutions have abandoned this rule, arguing it is their civic “duty to warn” in response to Trump’s behavior. They recently published a book containing a series of assessments of Trump’s mental health called The Dangerous Case of Donald Trump.

Mental health professionals are not the only ones showing concern. Sen. Bob Corker’s (R-Tenn.) recent comments calling Trump’s competence into question made headlines as he charged Trump with treating his presidency like “a reality show.”

In the wake of Corker’s comments, Mic sat down with psychiatrist and psychoanalyst Kerry Sulkowicz for an exclusive video Op-Ed to give his assessment of Trump’s mental state. Sulkowicz is the founder and managing principal of the Boswell Group, LLC, a consultancy based in New York, and often works as an adviser to CEOs.