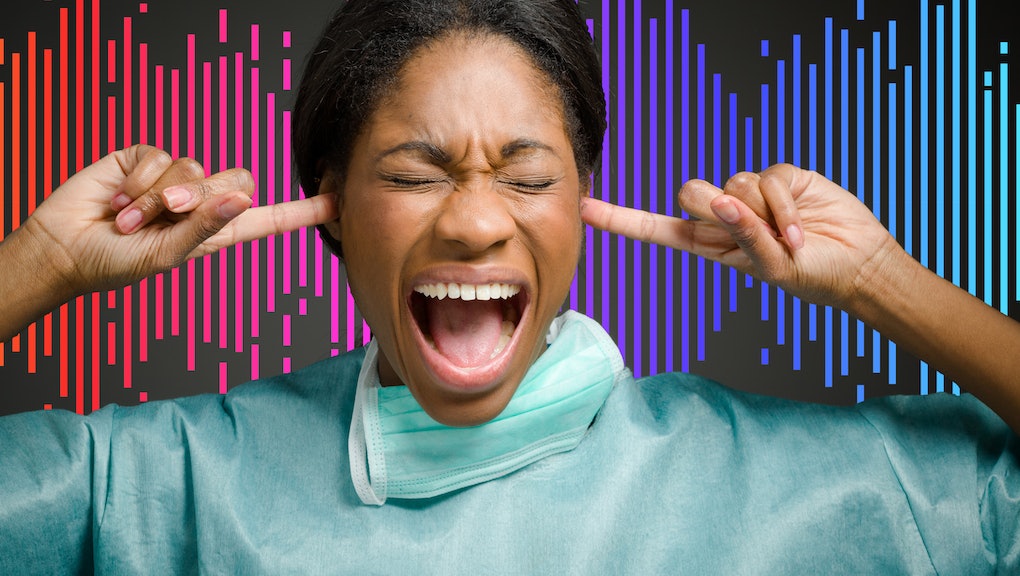 US Embassy workers have reported being attacked by sonic weapons. Here’s what they sound like.

The sound of nails on a chalkboard might make you feel uncomfortable, but have you ever imagined a sound so terrible and powerful that it could be weaponized, causing cognitive damage and hearing loss?

It sounds like science fiction, but that’s exactly what at least 22 Americans at the U.S. Embassy in Havana, Cuba, have reported over the last several months — and now, we actually know what sounds they heard that have caused symptoms like slurred speech and trouble recalling certain words.

In August, the Associated Press said the U.S. government was investigating reports from late 2016 in which American diplomats in Cuba had been the targets of attacks by some kind of “covert sonic device” that caused a number of mysterious symptoms, like “severe hearing loss.”

Then, in September, a second AP report included accounts from a U.S. diplomat who said in certain parts of his room, he was overwhelmed with an “agonizing” sound that initially jolted him awake in the middle of the night — but in other parts of his room, it was totally silent and normal. Shortly thereafter, he reported “hearing loss” and “speech problems.” Other victims don’t recall hearing anything at all, but reported similar problems.

So far, these bizarre, highly localized sonic attacks are a complete mystery — including who might be behind them. Cuba has denied any involvement in the attacks, and has said that it intends to assist U.S. officials in their investigation.

Now, a new report from the AP said it has obtained a recording of the type of sound that’s causing these hearing and cognitive problems, posting the brief clip on YouTube for your listening pleasure. But don’t worry: Listening to a recording of the sound at a normal volume through standard speakers won’t cause you any harm. It’ll just be annoying.

It seems as though the above clip is just one example of the type of sound the victims may have heard, but at a much more bearable volume. Victims may have also heard higher and lower frequency sounds not picked up by regular recording equipment.

According to the AP’s analysis, these clips contain at least 20 or so different frequencies that sound like they are playing simultaneously.