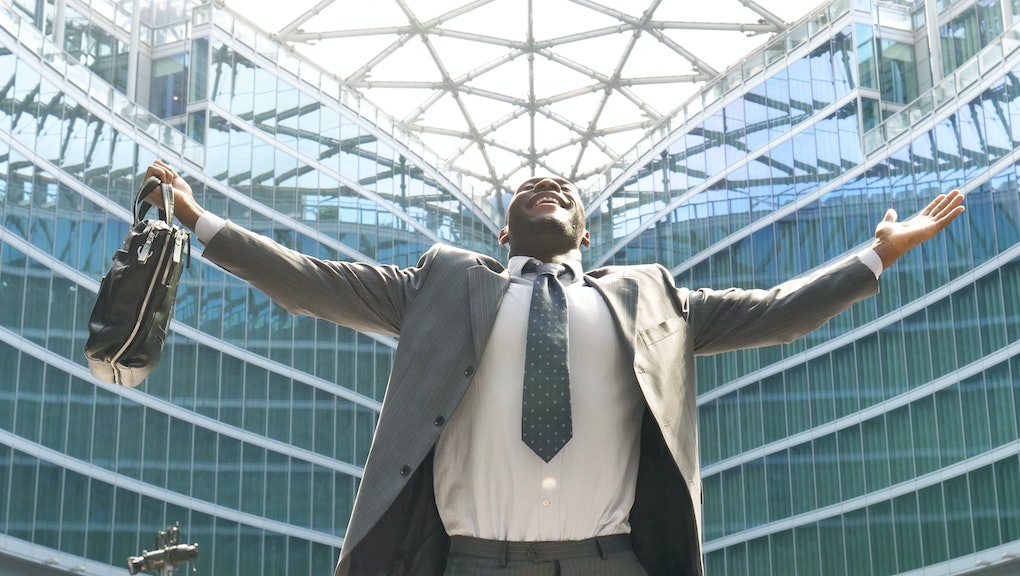 You’re probably paid less than you’re worth. These 10 jobs have the most leverage for a raise.

Asking for a raise is scary. You don’t want to come across as ungrateful or overeager. Maybe you worry other colleagues are more deserving than you — or you’re concerned your company doesn’t have the budget to pay you more. There’s always some reason to postpone that awkward conversation.

But there’s a good chance you should set aside your fears. Why? It’s very likely you are being underpaid, at least according to a new study of compensation data from Glassdoor published on Wednesday.

On average, American workers are due a raise of more than $7,500, Glassdoor found, with even bigger gaps depending on profession, geography, and experience level. The company arrived at their data by comparing the market rate for different job positions with the median base salary people reported through Glassdoor’s compensation tools.

What gives? A big part of the problem, according to Glassdoor, is that people don’t even try negotiating their salaries at all. Factor in a healthy labor market, as Glassdoor chief economist Andrew Chamberlain wrote in the study’s findings, and you have a recipe that’s ripe for undervalued employees.

“Three in five employees don’t negotiate their salary,” Glassdoor spokeswoman Sarah Stoddard said. “This data suggests that money is being left on the table.” Negotiation is easier said than done, but showing confidence and sharing a clear record of past accomplishments goes a long way.

Some other good tips — especially if you’re trying to bargain on a new job offer? Thursdays are a reportedly a good negotiating day, as hiring managers are typically more eager to wrap up offers before the end of the week. And whenever you do get an offer, no matter how good it is, always ask for a few days to think it over: That’ll give you time to do research on what others in the position make, and will keep you from looking too thirsty.

Particularly in one of the below 10 jobs, you might have more negotiating leverage than you know. Here are the positions with the most room to bargain, ranked by how much of a raise you could potentially get.

Communications managers are usually tasked with getting the word out about a company or organization’s new initiatives, and so need to be strong writers who also like working with people. If you’re looking to break into the field, public relations, marketing or event planning internships are all good places to start, as MediaBistro writes.

Marketing managers serve a similar role as communications managers, and likely will report to the same person, depending on the size of the company. Because they’re often tasked with compiling customer and market research, as the Balance writes, you’ll also likely need a good head for numbers.

Healthcare is the fastest growing industry, job-wise, according to the Bureau of Labor Statistics, with employment expected to grow 19% between the years 2014 and 2024. Becoming a medical assistant is also relatively easy — you can qualify for jobs with only a high school diploma, though an associate degree or a one-year certificate may enhance your job prospects.

Software engineers are well-positioned to take advantage of jobs at high-paying tech companies, but Glassdoor’s Stoddard said growth in this occupation is happening across industries, including healthcare and traditional retail. You’ll likely need a bachelor’s degree in computer science or a related field to qualify for the best jobs — and be wary of for-profit “coding bootcamps” which have often been accused of inflating job-placement statistics.

Web designers are the people who decide how a site looks, and the job requires a mix of design and computer experience. You’ll likely need basic coding skills and need to master design tools like Photoshop or Adobe.

Becoming a pharmacist is not easy, as you might expect from most jobs with a six-figure base salary. You’ll have to complete between four and six years of study, which includes some pretty intense undergraduate requirements and four years of professional training.

Java is a particular type of coding language that’s most often used on Android devices. Developers who know Java are uniquely poised to take advantage of expanding access to mobile phones. Android use, as opposed to iPhone use, is much more prevalent worldwide and that market is growing faster.

Research assistants work in lots of different environments, from laboratories to law firms, which is why a good first step, after obtaining a bachelor’s degree, is to choose a specific field to focus on as a specialty.

Nursing assistants mostly assist registered nurses and interact with patients, and are often responsible for patient hygiene and basic care. You don’t need a college degree to become a CNA, but your state will likely require a certificate and accompanying coursework.

EMTs have much less intense training requirements than paramedics, because they are generally not allowed to provide any medication that requires a needle. EMTs usually complete between 120 and 150 hours of training, according to UCLA’s program, and must pass a national exam.