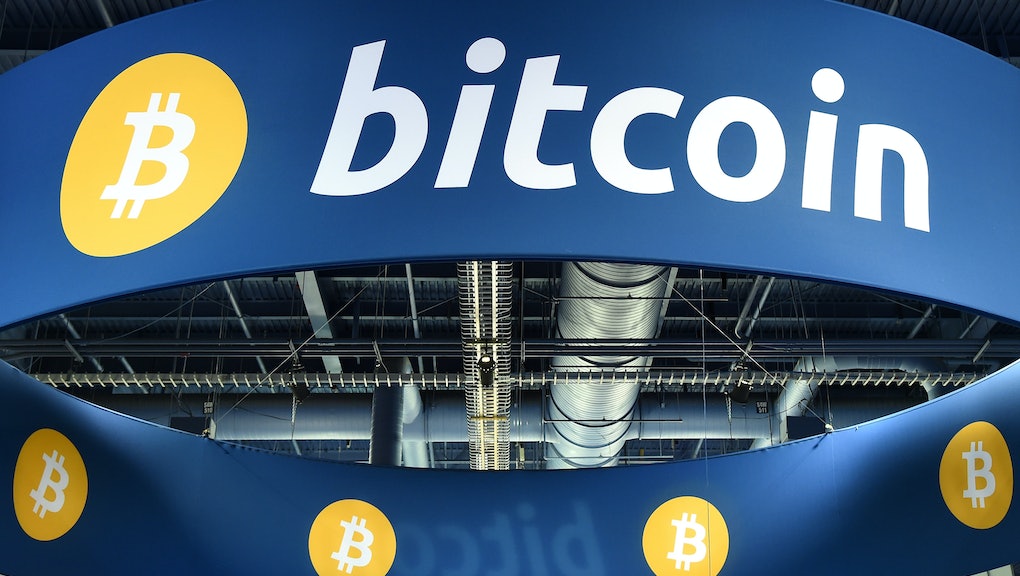 Bitcoin $6,000: Why the cryptocurrency price hit a new all-time high — and how high it could go

The most recent bitcoin price rally is enough to make inventor Satoshi Nakamoto the 247th richest person in the world, according to Quartz, just below Walmart heiress Ann Walton Kroenke. The pseudonymous programmer reportedly has 980,000 of bitcoin stashed away, which at its current price would be worth close to $6 billion.

Part of bitcoin’s rise, according to cryptocurrency outlets, has to do with what’s going on in Zimbabwe, where a long period of hyperinflation — which is basically where the value of local currency falls so fast it become hard to use — has helped make bitcoin especially attractive. According to the National, an English language outlet in the United Arab Emirates, bitcoin prices in Zimbabwe are as high as double the global average.

Another factor fueling the hype? CNBC recently published the findings of a bitcoin survey that asked more than 23,000 respondents where they thought the price was going.

In the poll, about 35% of respondents said they agreed with JPMorgan Chase CEO Jamie Dimon’s remarks that bitcoin was a “fraud” — but everyone else said they believed the price would keep going up, and almost half, 49%, said they expected bitcoin to top $10,000 per coin. Finally, bitcoin also recently gained a new degree of legitimacy on Wall Street, when Goldman Sachs announced on Oct. 2 it was looking into establishing a trading desk.

“Bitcoin has changed its image,” said Mel Gelderman, CEO of TokenCard, a cryptocurrency startup focused on Ethereum. “It used to be something that’s a bit stigmatized, associated with negative and sketchy things ... but Coinbase, the biggest bitcoin company, now has 13 million users, and those are insane numbers for any industry.”

At this point, bitcoin speculation is still a pretty risky game, and we definitely wouldn’t recommend using your life savings — or selling your valuables — to buy more, as one family in the Netherlands did, according to CNBC.

For one, big price swings still make bitcoin pretty impractical as a currency — the price has swung more than $300 in the last 24 hours alone — and bitcoin now has arguably more advanced cryptocurrency rivals like Ethereum. Governments around the world are also likely to continue trying to regulate cryptocurrencies, a point the Guardian recently made, some of which could undermine its anonymity and popularity.

Still curious about investing? Here is what to know.