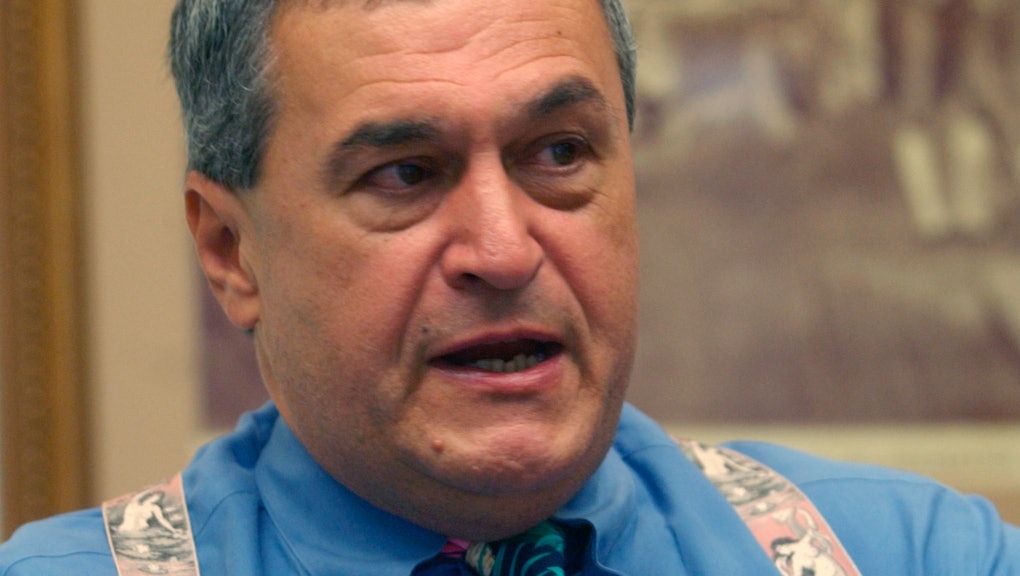 According to a new report from NBC News, both Podesta and the Podesta Group, his left-leaning lobbying firm, became fixtures of the investigation after Mueller and his team began probing the finance records of President Donald Trump’s former campaign chairman, Paul Manafort.

Below are three key takeaways from the latest development in the ongoing investigation.

The investigation stems from undisclosed payments made to a pro-Ukraine nonprofit.

According to NBC, Podesta and his firm worked on a campaign for the European Centre for a Modern Ukraine for a public relations drive organized by Manafort, designed to promote Ukraine’s image among western countries.

During the course of their investigation, Mueller and his team realized that Podesta might have violated the Foreign Agents Registration Act, also known as FARA, by failing to file the necessary forms to the Justice Department disclosing payments or lobbying activities on behalf of a foreign government.

If found guilty of a deliberate failure to file the necessary forms, Podesta could be facing a felony charge — and up to five years in prison.

The ECMU has shady ties to a pro-Russian oligarch.

Podesta’s work for the ECMU campaign is raising eyebrows because of the campaign’s ties to the Party of Regions — a pro-Russian Ukrainian political party which Manafort previously did consultant work for.

During Manafort’s time working for the party, one of his clients was Viktor Yanukovych — Ukraine’s president from 2010 to 2014. As the Associated Press reported in August 2016, Manafort had at one point successfully helped the party to route $2.2 million in payments to U.S. lobbying groups, a revelation that resulted in his prompt resignation from his role within the Trump campaign.

The Podesta Group continues to claim it was in full compliance with the law.

Despite reports of an investigation, the Podesta Group maintains that it “is cooperating fully with the special counsel’s office and has taken every possible step to provide documentation that confirms timely compliance.”

“In all of our client engagements, the Podesta Group conducts due diligence and consults with appropriate legal experts to ensure compliance with disclosure regulations at all times — and we did so in this case,” a spokesperson for the group told NBC News.