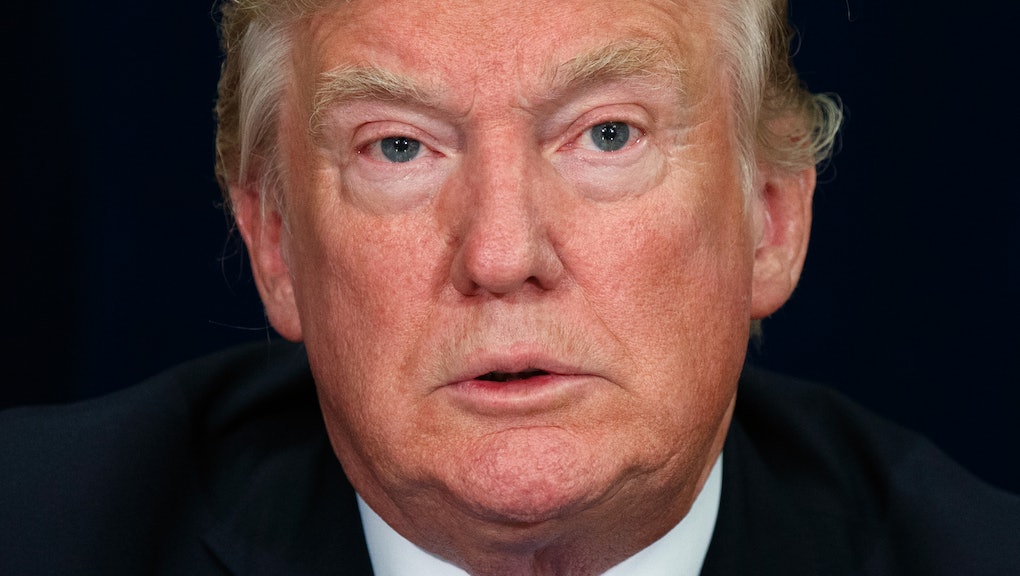 President Donald Trump on Thursday will declare the opioid crisis a public health emergency, USA Today reported, a move that falls short of his promise to declare the crisis a national emergency.

Trump will make the declaration in a White House address Thursday afternoon, before signing a presidential memorandum that orders the acting secretary of Health and Human Services to give states more leeway in how they use federal funding for the opioid epidemic, according to USA Today.

This does not make good on Trump’s Aug. 10 promise to declare the opioid crisis a national emergency, which would have freed up federal health care funding for drug addiction treatment and increased the number of beds available to treat substance abuse. That action came as a recommendation from a commission on the opioid epidemic that Trump himself created.

Months later, Trump has never officially made that declaration.

On Oct. 16, Trump again promised that he would declare the opioid crisis a national emergency.

“We are going to be doing that next week,” Trump said at a Monday news conference of making the national emergency declaration. “That is a very, very big statement. It’s a very important step. And to get to that step, a lot of work has to be done and it’s time-consuming work.”

Yet his actions Thursday will reportedly not meet that promise.

A public health emergency is meant for short-term crises, and will only last for 90 days, though it can be renewed, according to USA Today.

There are already more than a dozen public health emergencies declared across the country, for the California wildfires and hurricanes Harvey, Irma, Maria and Nate, USA Today reported.