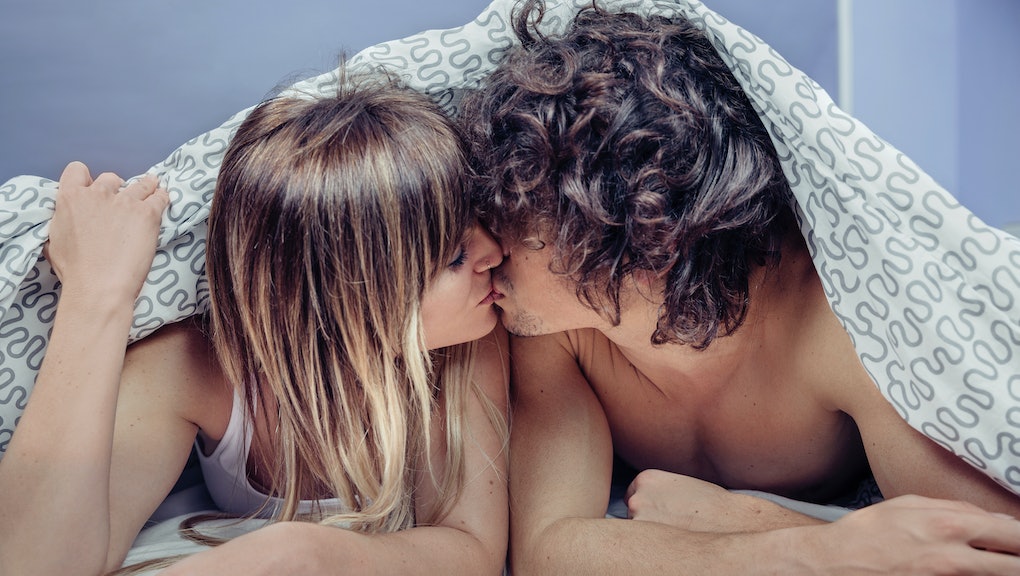 People who smoke weed have more sex, according to a new Stanford University study

Ketchup is better than mustard. People who hang toilet paper in the “under” position are soulless monsters. South Park isn’t actually very funny. These are universal truths. And now, it’s time to add a new one to the canon: People who smoke weed have more sex than those who don’t.

In fact — if you didn’t close this article after reading that thing about South Park — a new study out of Stanford University found that people who regularly smoke marijuana have sex 20% more than nonsmokers. Those findings held true across all races, income brackets, religions and education levels. (The study only asked people about their frequency having intercourse with members of the opposite sex, so it’s not clear whether these findings apply to members of LGBTQ communities too.)

Stanford’s findings emerged from a review of several years’ worth of data from the National Survey of Family Growth, a survey sponsored by the Centers for Disease Control and Prevention that gathers “data pertaining to family structures, sexual practices and childbearing,” according to the news release.

Researchers looked at data this survey collected over many years, starting with the survey from 2002, the first year the survey polled both men and women. It turns out 24.5% of the 22,943 men who were polled and 14.5% of the 28,176 women identified themselves as marijuana smokers — and those who regularly smoked weed were having a lot more sex than those who didn’t.

“Women denying marijuana use in the past year, for example, had sex on average 6.0 times during the previous four weeks, whereas that number was 7.1 for daily pot users,” Stanford’s news release said. “Among men, the corresponding figure was 5.6 for nonusers and 6.9 for daily users.”

It’s important to note that the study did not find a causal link between weed and sex. In other words, the study’s results don’t suggest that smoking pot will cause you to start having more sex. The link simply indicates a correlation.

Regardless, at least now you can feel a little less guilty about gorging on snacks after lighting up. According to Time, having sex burns about 3.6 calories per minute.