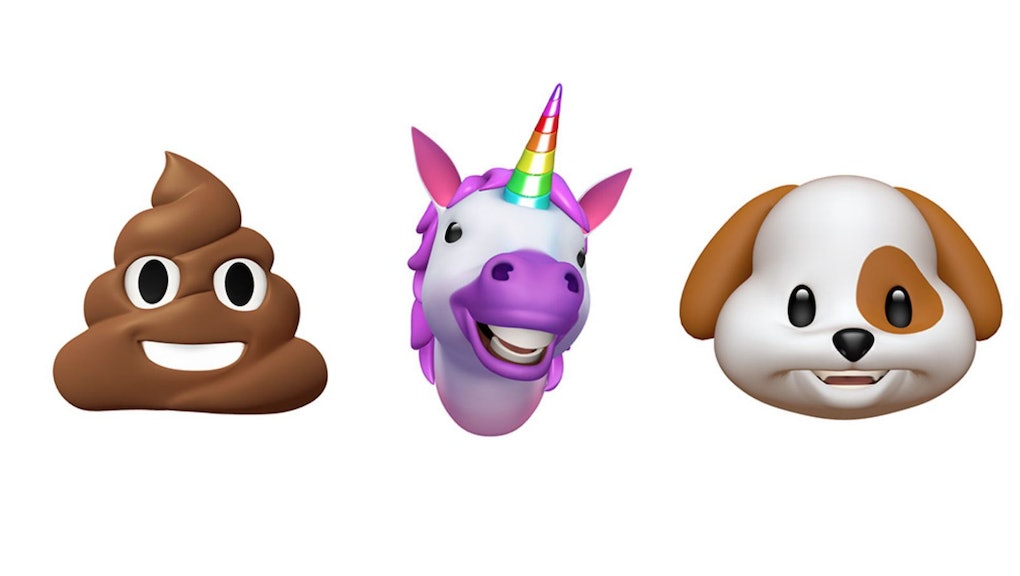 Apple’s animojis and portrait selfies could work on cheaper devices — why are they only on iPhone X?

The iPhone X has many features that you won’t find on your now-obsolete, year-old iPhone. Face detection, selfies with a blurred background and talking animal emojis are features Apple only offers on the iPhone X. According to one reviewer, though, it appears the features don’t need to be trapped inside Apple’s $1,000 device and could work on older models.

In testing the iPhone X, reviewer Marques Brownlee noticed that Apple’s animoji will work even when you cover all of the fancy camera tech exclusive to the new phone. Fast forward to 11:45 and check it out yourself:

In Brownlee’s testing, animojis work perfectly fine when covering what Apple calls its TrueDepth camera. Animojis make use of both the regular camera and the TrueDepth camera’s IR sensors.

If animojis do, in fact, use the iPhone’s infrared capabilities, they should work in the dark. Here’s a GIF of me testing the fox animoji in a dark room:

And now the dog animoji in a brightly lit room:

The dog in a room with good lighting moves much more smoothly than the fox in a room with no lighting. The fact that the animojis mostly worked when the lights were out points to the idea that there is some IR goodness happening here. This raises the question: Why not bring animojis to older devices with the disclaimer that it won’t work in the dark?

This isn’t the only iPhone X-exclusive feature that elicits surprise. The portrait mode selfie feature is also only on the $1,000 device — presumably because of the fancy front-facing camera tech. Though, Google’s Pixel 2 accomplishes the same with a regular camera on the front, similar to what older iPhones have.

Brownlee’s test of animojis with the regular camera comes soon after the news of Face ID’s shortcomings: Not only can a $150 mask apparently fool the iPhone’s facial recognition, your children may be able to as well.

It’s no surprise that Apple would give the iPhone X certain special features to convince buyers to spend extra on the company’s most expensive phone. Though if Apple is, instead, pretending that features like animojis and portrait selfies simply won’t work on older phones, then this may not sit well among buyers — especially when other companies like Snapchat and Facebook can use a simple camera to bring their users digital masks and other filters.

Hopefully Apple will offer a software update to bring a pared-down version of animojis to older iPhones.