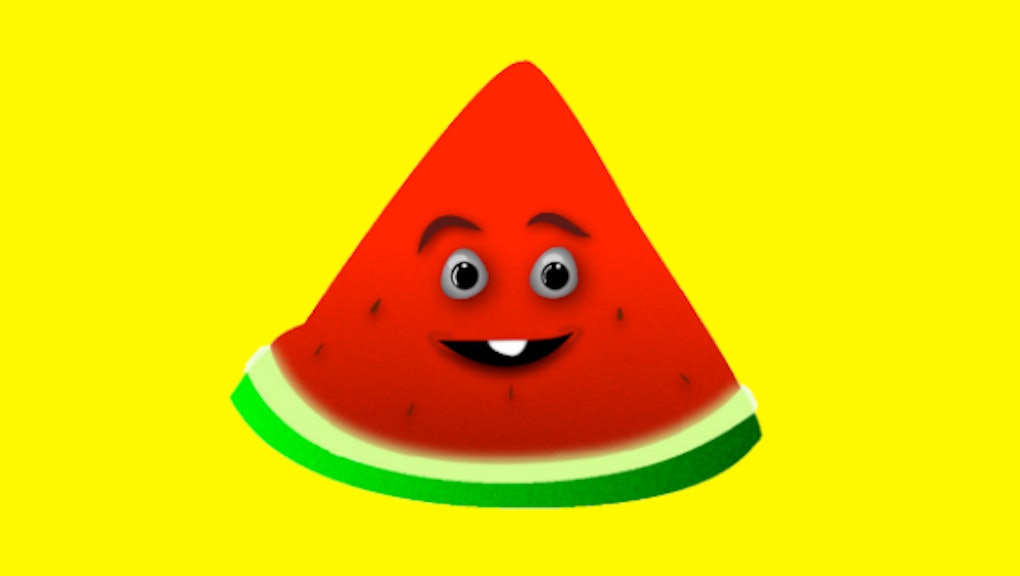 This iOS animoji copycat costs 1/100th of an iPhone X, but you get what you pay for

Ever since the release of the iPhone X, hype for Apple’s animated emoji has swept the nation. Apple’s animoji are only available on the company’s most expensive phone, even if we have a feeling it could easily work on other iDevices. Until Tim Cook and company release talking-poop emoji for other devices, legacy iPhone users now have another option: Trueemoji.

After purchasing Trueemoji, you’re presented with the option of nine different emoji — with options you won’t find in animoji like flame, flower and coconut. Even a talking camera, which is kind of weird.

After choosing one, the app will ask to use of your camera and look for your face. Once it’s located you, the fun begins.

We found that Trueemoji’s cartoon faces were more stiff than the animoji that Apple provides. When recording, animoji look like this. Here’s how Trueemoji look in action:

Once you give the app your best poop emoji smile, you can send off your masterpiece. Trueemoji will appear as playable videos, though, unlike animoji, they won’t autoplay and seem not to play sound.

Trueemoji matches the user’s face in some basic ways. According to the app maker’s press kit, the app will recognize if your eyes are open or closed, if your eyebrows are raised or furrowed and more. In practice, however, the app is a pared down version of Apple’s solution. But this is to be expected from a $10 app that’s come out just two weeks after the iPhone X. This leaves us all with one question: How much is a quality, talking-poop emoji really worth to you?