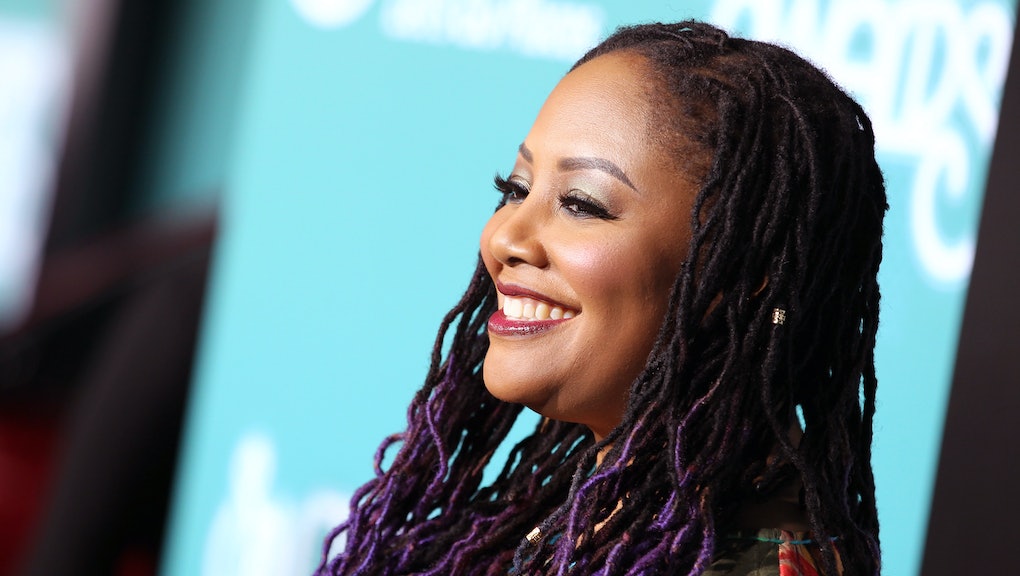 You don’t have be to an activist to resist

Throughout 2017, events in American politics have inspired many to pick up a sign and protest for the first time. Still, for some considering activism, the task of pushing for change both large and small can be daunting. But Grammy Award-winning singer Lalah Hathaway reminds us that activism can come in many forms. Music, the avenue of her choice, came naturally.

“Music is one of those things that I get up every morning and think about. I go to bed thinking about it,” Hathaway said in an interview with Mic.

She is the daughter of the late, legendary soul singer Donny Hathaway and musician Eulaulah Hathaway. She trained at the prestigious Berklee College of Music and released her first album in 1990. As a woman of color in America, music has allowed Lalah Hathaway to deal with the complexities of that identity.

“I am a creative, and that has allowed me to sort of have these cathartic moments with my blackness, with my womanhood,” she said.

Hathaway’s eighth album honestly, released Nov. 4, is an example of this sentiment.