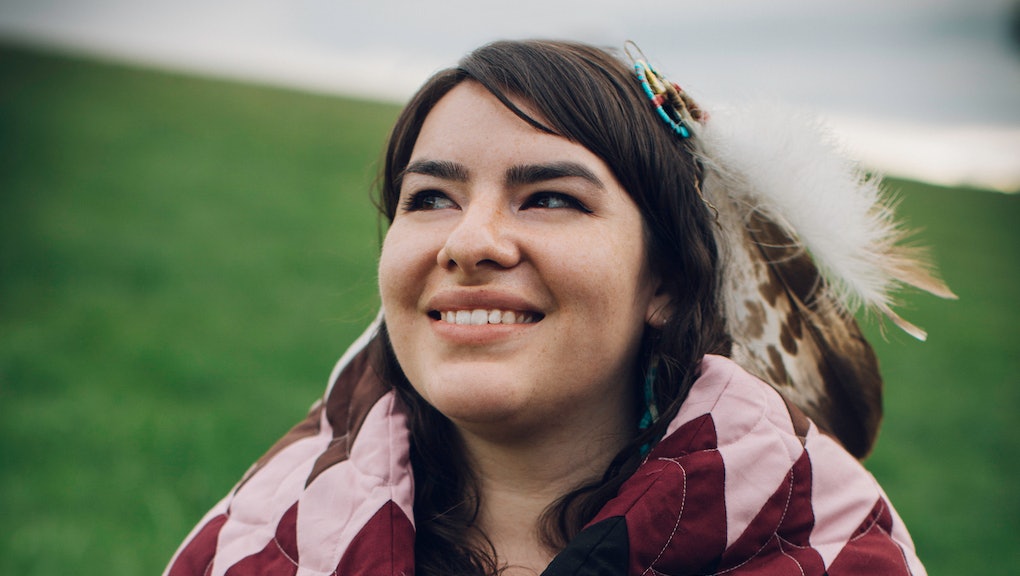 This Thanksgiving, as families across the country sit down to share a meal, Native American women are speaking out to share the history behind the holiday.

“Thanksgiving isn’t what people think it really is,” Autumn White Eyes, a member of the Oglala Lakota Tribe, said. “They aren’t going to tell you that pilgrims stole land, that they appropriated land, that Abraham Lincoln coined this holiday for patriotism during the Civil War and that Abraham Lincoln is the same president who ordered the largest mass execution of Dakota people in United States history and that these same things have happened to Native people all across the United States.”

Most of what is taught in schools about the holiday features pilgrims and native people sitting down to share a happy meal. But these women say history tells a different story.

“It was a brutal, brutal genocide that took place, and each Native person that’s here is a survivor of that genocide,” Tara Houska, a member of Couchiching First Nation, said.

To learn more about the history of the holiday, watch our video below featuring Native women telling their own stories.