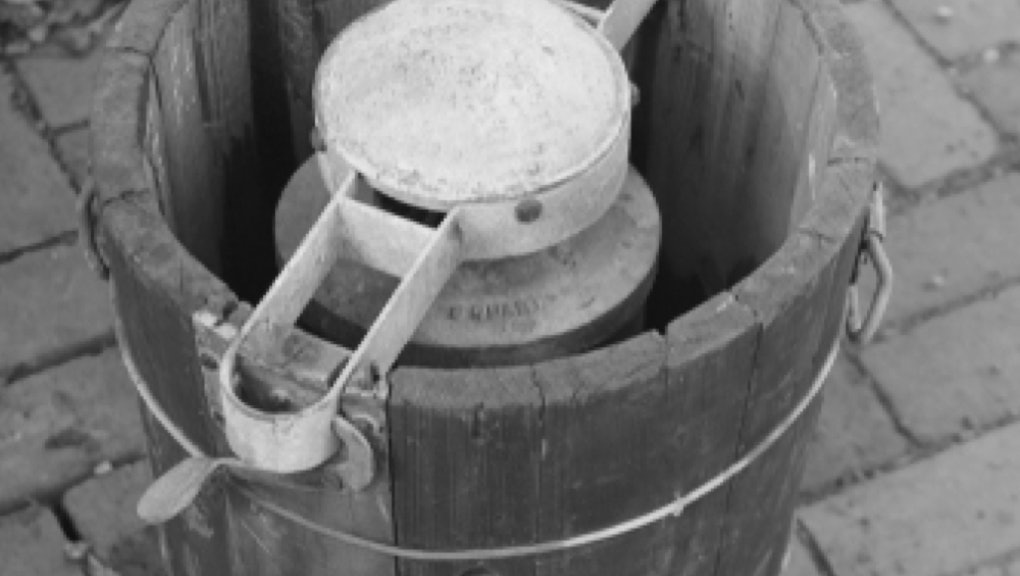 Ice cream is one of the most popular desserts in America. It’s not hard to find restaurants — from fast food to food trucks to fine dining — serving a variation of it. There are many stories told about the invention of the frozen treat. But rarely do we hear the story about a woman named Aunt Sallie Shadd, who is said to have served up scoops of the frozen dessert to freed black people in Wilmington, Delaware.

Reports on the lives of black Americans in the 18th and 19th centuries are rather scarce, so little is known about Shadd. According to an excerpt from the book A History of African-Americans in Delaware and Maryland’s Eastern Shore published online in 1997, she was believed to be living as a freed slave in Wilmington. Sallie’s husband, Jeremiah Shadd, is said to have purchased his wife’s freedom. Jeremiah Shadd was a butcher and the son of a freed black woman named Betty Jackson. Jackson herself owned a tea room on French Street in Wilmington, where she sold cakes and other desserts for well-to-do clientele.

After being freed, Sallie Shadd started a catering company and developed her own recipe of frozen cream, sugar and fruit. The book Sugar: A Bittersweet History said Shadd sold the ice cream from her mother-in-law’s shop. This allowed her to establish a name for herself among the freed black people in town.

It’s said that word about Shadd’s recipe began to spread farther and reached the attention of first lady Dolley Madison, who was seeking a dessert for the inaugural ball in 1813. When Madison heard about Shadd’s recipe, she decided to travel to Wilmington to taste the ice cream herself. She was so impressed that, according to the book A Chain of Events, she adapted the recipe, serving strawberry ice cream at the event and at future White House dinners.

The earliest mentions of ice cream in the United States appeared in the mid-1700s, and the dessert was mostly served among the white elite class until the early 1800s, according to the International Dairy Foods Association. Although Shadd’s recipe may not be the first, because of the clear racial divide during slavery, her creation would be seen as a major contribution to the freed black community in Delaware.