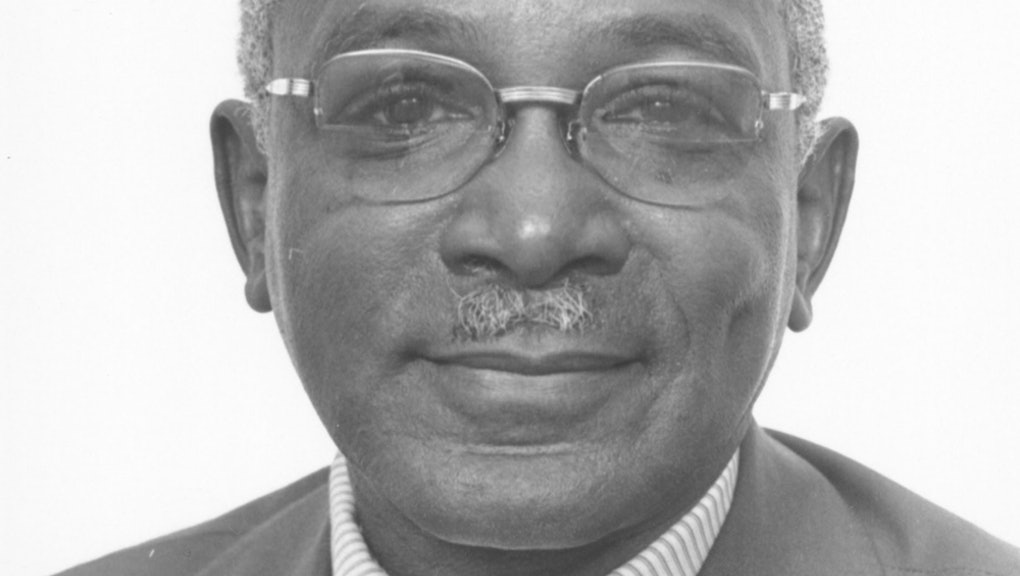 The Rev. Edward Carroll wasn’t drafted to fight in World War II. He volunteered — not to battle foreign powers, but with the hope that he could combat racial discrimination on behalf of other black Americans.

Carroll served as the chaplain for the 95th African-American Engineer Regiment of U.S. Army Corps of Engineers. The Washington City Paper reported in 1993 that he was the only black commissioned officer among that regiment, which consisted of 1,225 enlisted men and 52 officers. Carroll’s unit was one of three black regiments that worked on the Alaska Highway endeavor in 1942.

President Franklin D. Roosevelt commissioned the 1,685-mile stretch to create a connection between the contiguous United States and Alaska via Canada. The project was accelerated by the threat of Japanese invasion after the Pearl Harbor attack on Dec. 7, 1941.

“They were men of intelligence ... [who] could endure the rigors of that climate,” Carroll told the Baltimore Sun in a 1992 interview celebrating the 50th anniversary of the construction. “They were considered a labor battalion. ... [But] they had just as much to contribute as any soldier, any person.”

To construct portions of the highway, the black engineers often had to use second-rate supplies in miserable weather conditions. One of their biggest feats was building a bridge across the Sikanni Chief River, which was completed in just three days — less than half the time usually required for bridge construction.

Ultimately, in terms of bridging the gap between black and white enlisted men, Carroll was one notable, yet lesser-known figure in the fight for equality within the military. The Alaska Highway, referred to as the “road to civil rights” by the Federal Highway Administration, is credited for being one of the events that led to the desegregation of the military in 1948.