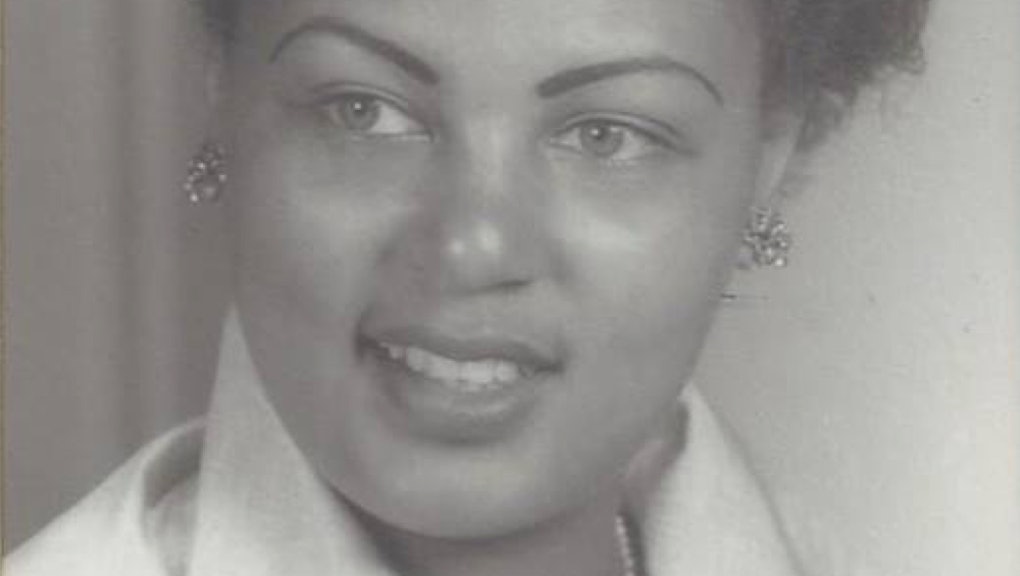 Dorothy Buckner was one of Idaho’s most notable civil rights heroes who was involved in lobbying to pass the state’s civil rights law, three years before the federal Civil Rights Act was implemented in 1964.

Buckner was born in Van Buren, Arkansas, on Sept. 9, 1927. When she was young, her family moved to Idaho, where she attended Boise High School and graduated from Boise College. Buckner moved to New York and studied drama before moving back to Boise and marrying her husband Aurelius Buckner. The couple had four children.

As black people migrated from the South into cities in Idaho like Boise and Pocatello in the early and mid-20th century, they were met with whites-only signs and redlining housing practices. Buckner’s daughter, state Sen. Cherie Buckner-Webb — the first and only black state legislator — said someone once burned a cross in front of their home.

According to an interview with the Idaho State Historical Society in January 1981, Buckner said some black people living in Idaho did not want to fight back against discrimination. They felt the racism they faced was not as harsh as living conditions in the South. Buckner believed they feared that white people would retaliate. Buckner and others pushed forward in their resistance anyway.

Buckner became involved in the Treasure Valley chapter of the NAACP in Boise during the civil rights movement and was an active leader in other organizations. Her high-ranking memberships included the board of directors of the local NAACP, and service on the Idaho Advisory Committee to the U.S. Commission on Civil Rights.

On the NAACP’s Treasure Valley chapter site, Buckner was named a Hall of Fame member. She died on Aug. 2, 2003, at the age of 75. Less than 1% of Idaho’s population is black, but for that small community, Buckner was ready to stand up against injustice at every turn.