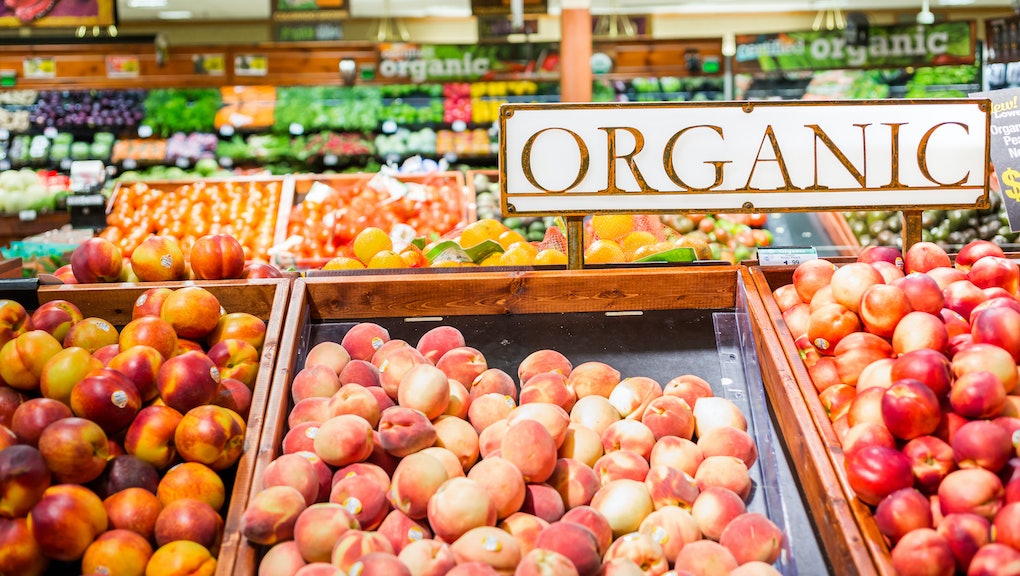 Shoppers are willing to spend a lot on organic food, like $6 for organic milk or $5 for organic berries. Consumer Reports noted in 2015 that organic food could be up to 128% more expensive than conventional foods.

Yet, a recent investigation from personal finance site NerdWallet reveals that some fruit are incorrectly labeled as organic when they’re not. The report states that the United States Department of Agriculture is aware of some labeling fraud, yet it hasn’t taken necessary action to preserve the integrity of the organic label.

NerdWallet found that Costa Rican-grown Del Valle Verde Corp. pineapples (branded as Costa Verde) were approved as organic by a USDA-accredited certifier, even though the grower was using pesticides that are not approved as organic, among other practices not aligned with organic regulations. After NerdWallet writer Richard Read requested documents through the Freedom of Information Act, he found that the USDA investigated the case but never took action against the pineapple grower.

“The chains where [the mislabeled organic pineapples] are sold include Safeway, Ralphs and Fred Meyer,” Read, who writes for NerdWallet’s Public Interest Reporting team, said in a phone interview. He noted that often, growers who mislabel organic produce can undercut the prices offered by legitimate organic growers.

“When this cheap stuff comes onto the market, it drops the price for everybody,” Read said. “These honest farmers get undercut. [Even big organic U.S. growers] will get clobbered by competition from Mexico,” he said, adding that consumers who choose organic for purported health benefits or because of environmental concerns also lose out when there’s food fraud. “The victims here are the consumers and the honest farmers who are getting undercut, and the taxpayers who are supporting the USDA who is not doing its job.”

There’s a major flaw in the USDA’s certification system that might allow fraud like this: The certifiers are not paid by the USDA but by the companies they’re certifying, Read said. He explained that the certifiers “are inspecting and approving their own customers.” Farms and producers pay anywhere from a few hundred dollars to a few thousand dollars to USDA certifiers.

The certifier of the pineapple grower in Costa Rica, a company named Primus Labs, has a tainted history. In 2011, 33 people died after a listeria outbreak in cantaloupe from a U.S. fruit plant that Primus had previously approved as sanitary.

Read also found that a Costa Rican exporter, Ricardo Rudin Mathieu, mislabeled roughly 400,000 pineapples as organic, and those pineapples were later shipped to the U.S. and Canada.