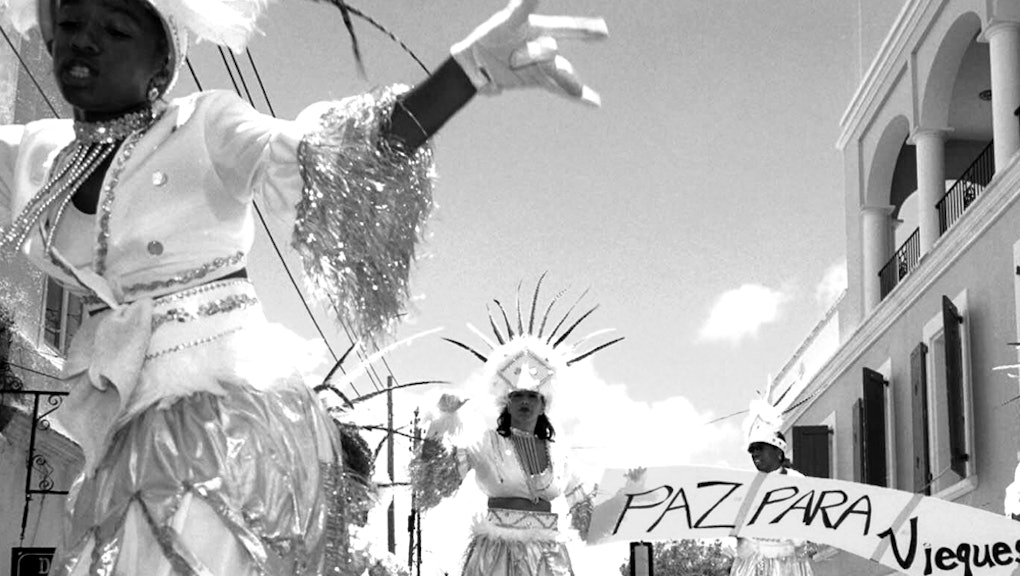 Ruby Rouss is one of the most celebrated political forces from the U.S. Virgin Islands. She made many leaps to excel — from the Caribbean, to the nation’s armed forces, to the Virgin Islands legislature. Rouss was a woman for the people most in need: orphans, parolees and people in poverty. She spoke out against racism and also encouraged women to be active in politics.

Rouss was born in Christiansted, St. Croix. When she was 15, she moved to New York City to live with relatives because of the island’s economy. But in the United States, Rouss experienced a new challenge: racial discrimination, particularly in the armed forces.

After graduating from Washington Irving High School, Rouss was the first woman to join the World War II Women’s Armed Corps and was the first black woman to be assigned to serve on President Dwight Eisenhower’s Supreme Headquarters Allied Powers Europe.

Rouss returned to the islands in 1963 and became a parole officer assisting parolees with employment and rehabilitative services. She was the first woman probation officer in St. Croix. In 1966, she took in four children: her niece, Rudy Maria, and three orphans, Martita, Luis and Laurance.

Rouss had more firsts ahead. In 1973, Rouss became the first woman from St. Croix elected to the U.S. Virgin Islands Assembly, and in 1980, became the first black woman to become president of the legislative body. Rouss set her sights even higher and ran for governor in 1982, but was unsuccessful. She truly believed women belonged in the political process, once saying that women are “more apt to be concerned with people and their problems.”

In an obituary in the Associated Press, officials spoke highly of Rouss. “One of our political giants have fallen,” said then-Gov. Alexander Farrelly. “With her passing, the Virgin Islands political landscape will never be the same.”