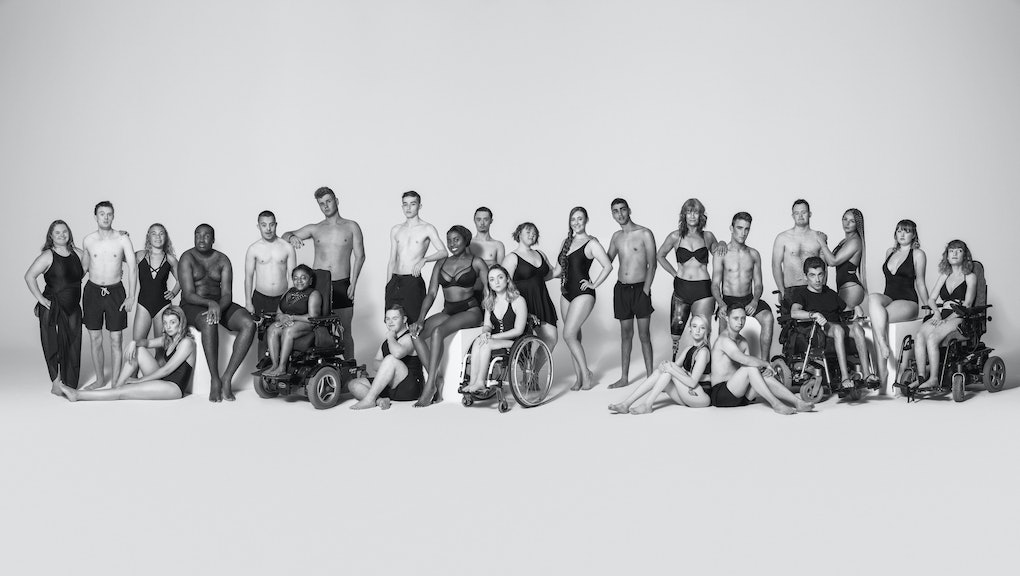 This modeling agency is fighting for increased visibility for disabled models

Before Laura Johnson and Zoe Proctor created Zebedee Management, they noticed a few things: How little they ever saw people with disabilities in fashion ad campaigns and the media. And then when they did see them, it felt like they were being tokenized. It felt weird, given that people with disabilities are the largest minority group in the U.S. alone.

“It doesn’t make sense to us... why not provide equal opportunities?” Johnson said. “Most people are affected by disability either directly or have a family or friend with a disability, so it makes sense for companies to represent them in their advertising or media.”

All of Zebedee’s clients — who range in age from infancy to adulthood and are actors, models and performers — have disabilities, and the agency offers services like chaperones to photoshoots and events, and workshops so everyone at Zebedee understands everything facing its clients.

“We’re very busy developing model portfolios, holding skills development sessions and organizing events or campaigns,” Johnson said. “We submit our models for work through all the main casting hubs, and are constantly looking to make new contacts through sales, marketing and social media.”

In an effort to change how people perceive people with disabilities, Zebedee has put together a new campaign called #EverybodyBeautiful that shows their models with various disabilities — invisible, visible, physical and learning — in simple black swimsuits.

“There have been a number of campaigns which look to challenge this narrow image of beauty, but very few which encompass disability,” Johnson said. “Often, body positivity campaigns leave out disability. The body about which we are supposed to feel positive is nearly always the able body. That body might be fat or thin, black or white, from different cultural backgrounds, tall or short, old or young, but it is almost always able.”

“We want it to be the norm that people with disabilities are given the same opportunities as others within the industry.”

Johnson continued: “We want it to be the norm that people with disabilities are given the same opportunities as others within the industry. We also want to use this opportunity to encourage disability awareness and acceptance, and we hope that this will then lead to a better and more inclusive society.”

Johnson and Proctor know that some parts of the media — and fashion in particular — have made an effort to include more models with disabilities, like Chromat having walked Lauren Wasser walk at a recent NYFW show, for instance. But seeing someone with a disability is still rare.

What needs to change so that isn’t the case anymore?

“I think that there needs to be a institutional shift in industry-thinking in terms of recognizing that people with disabilities are also beautiful and can add something fabulous to their advertising and media,” Johnson said.

“We will keep working hard to make this change — and we are confident that this will happen, as we are already seeing our models get bookings for Disney, London Fashion Week, Matalan, BBC, Rankin’s Hunger Magazine, River Island and The Early Learning Centre. We have lots more bookings for the New Year, and have a number of things which haven’t been released yet.”

Maybe 2018 will be the year when models and people with disabilities get the kind of visibility they’ve longed deserved.