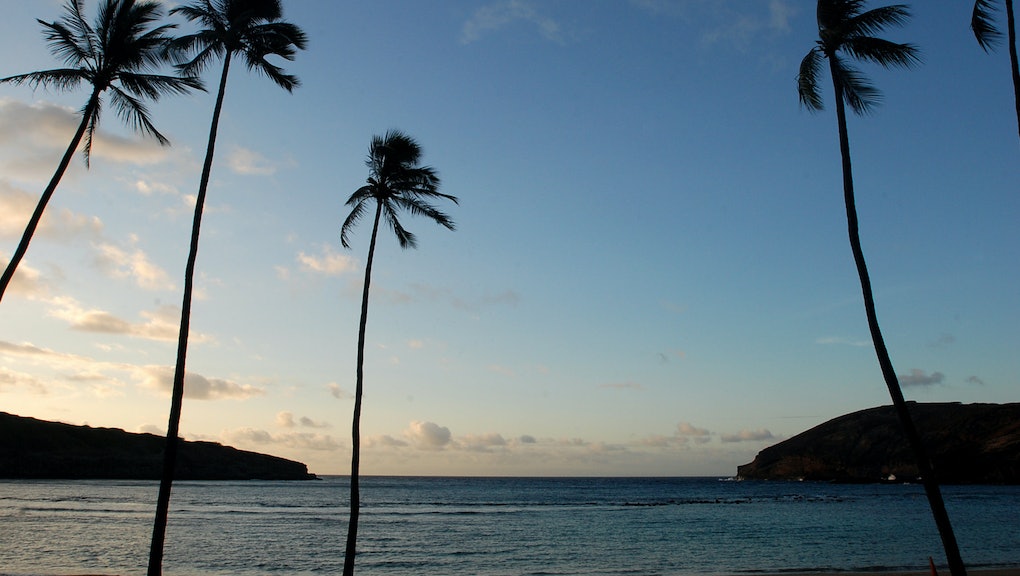 The cheapest places to travel to in January 2018

If one of your New Year’s resolution is to travel more, you might want to get on it, stat.

According to new data from travel search site Hipmunk, January is the most affordable time to travel this year. Both domestic and international flights tend to be about 20% less expensive in January compared to the summer months. The first calendar month is the least popular time to travel for Americans, so if you’re averse to crowds and tourists, January could very well be your moment.

Plus, airline tickets to many cities are at their lowest in January, meaning you still have time to plan an affordable, last-minute getaway. And don’t worry about hoarding your vacation days until the end of the year — in 2015, more than half of Americans didn’t use all of their vacation days. Let’s vow to not let that happen again this year.

These domestic cities will be at their most affordable in January.

Check your travel bucket list — Hipmunk’s research reveals that January is the most affordable time to travel to the following U.S. cities:

These international cities will be at their most affordable in January.

If you’re hoping to get out of the country, visiting these international cities in January is your best bet when it comes to affordability.

• San Juan, Puerto Rico (Though Puerto Rico is a U.S. territory, Hipmunk included it in the international destinations.)

November and December are historically very costly months for travel, but if you’re a planner, a few international cities boast flights at their most affordable come the end of the year: