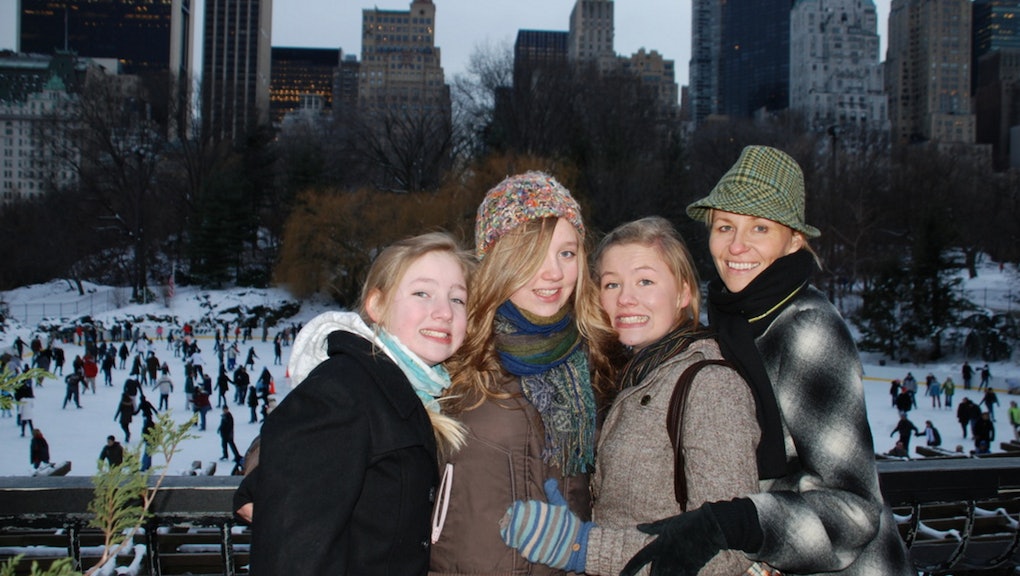 Why don’t we talk about the choice to not have children? One filmmaker thinks she has the answer.

The decision to not have children has long been a taboo subject in our society — but Maxine Trump thinks it’s time for us to embrace the conversation.

“If you imagine going to a bar and somebody is saying to you pretty directly, ‘Are you gonna have kids,’ it’s quite an intimate question, and how do you answer that?” she said.

Trump, a documentary filmmaker (with no relation to the first family), told Mic it used to embarrass her to talk about the fact that she had no desire to have children. But that all changed as she filmed her latest movie, To Kid or Not to Kid, a documentary that dispels some of society’s most toxic myths about women who choose not to be mothers.

“Before I started making the film on the subject of living child-free, I couldn’t talk about it,” she said. “When people would ask me a question about whether I had children, I would stumble and I would find it supremely hard. I’d be embarrassed. I’d make it almost worse for both of us ... because I didn’t have the language then. I didn’t know how to emote how I was feeling. Now I can embrace it much more.”

In an exclusive video op-ed for Mic, the veteran independent filmmaker opens up about her personal journey: exploring the choice that she and so many other women make to not have children.