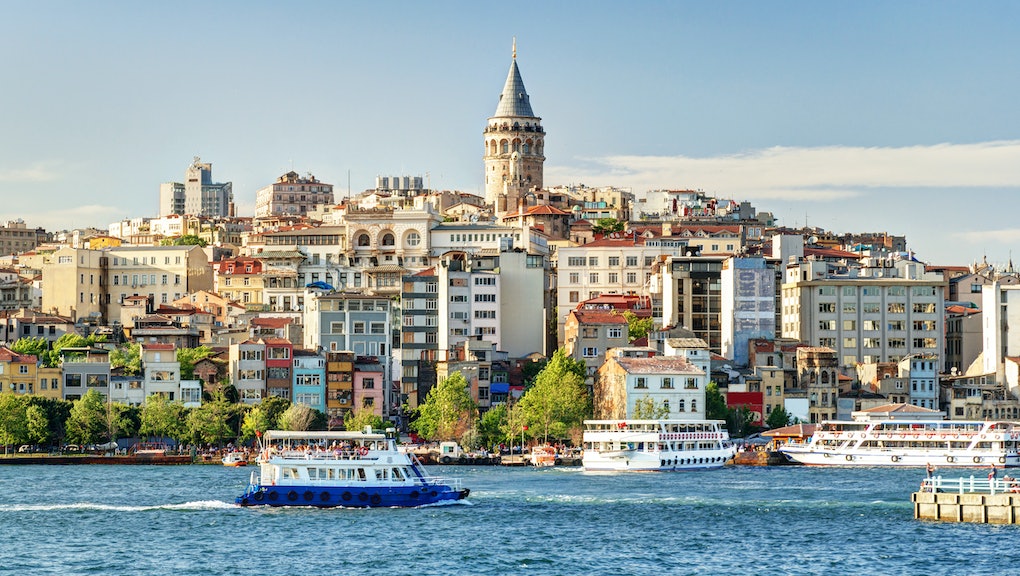 In a new four-level ranking system, the State Department has assigned a travel advisory level for every country. In level one countries, travelers should “exercise normal precautions,” and level four countries are labeled “do not travel.” The full range below:

Countries that receive a ranking of two or higher are also assigned letters which represent different “risk indicators” to better clarify why the country may pose a risk to foreigners.

Another feature of the new system is a color-coded map that travelers can use to see the countries, and their respective travel advisory levels, at a glance. The feature allows the user to click through different countries to get more specific safety information, but does not have an overview of countries by level.

While the State’s assessment of factors that lead a country to be listed as risky haven’t changed — just the outward-facing language used for public knowledge — it is now easier to see which countries U.S. passport-holders should travel to with caution. The State has marked eleven countries as level four — shown in red on the map above.

Countries ranked level three and level four are reviewed by the department every six months, unless something specific prompts reassessment, to ensure the rankings are consistent.

It is important to note that a travel advisory shouldn’t necessarily deter a traveler from disregarding a destination. Popular vacation locations like France, Spain and the United Kingdom all fall under level two designation, due to previous terror attacks.

The destinations with level four — “do not travel” — advisories:

“We cannot prevent people from traveling to a country,” Bernier-Toth said. “The ‘Do not travel’ is our recommendation,” she said. The one exception to this is North Korea: American citizens who wish to travel to North Korea must provide a one-time waver with specifications as to why they would like to travel. Otherwise, they cannot visit the country with a U.S. passport.”

Travel advisories are not meant to elicit fear in travelers, but to help them form realistic expectations and prepare safely. As Mic contributor Anja Mutic wrote, it is important to travel responsibly, but that often means educating oneself about particular destinations rather than writing them off as too dangerous to visit. “Having an awareness of your surroundings is critical,” Mutic said. “Heading far from the familiar can lead to transformative experiences. When we travel with a deep awareness of our social responsibility, we can benefit the people and places we visit.”