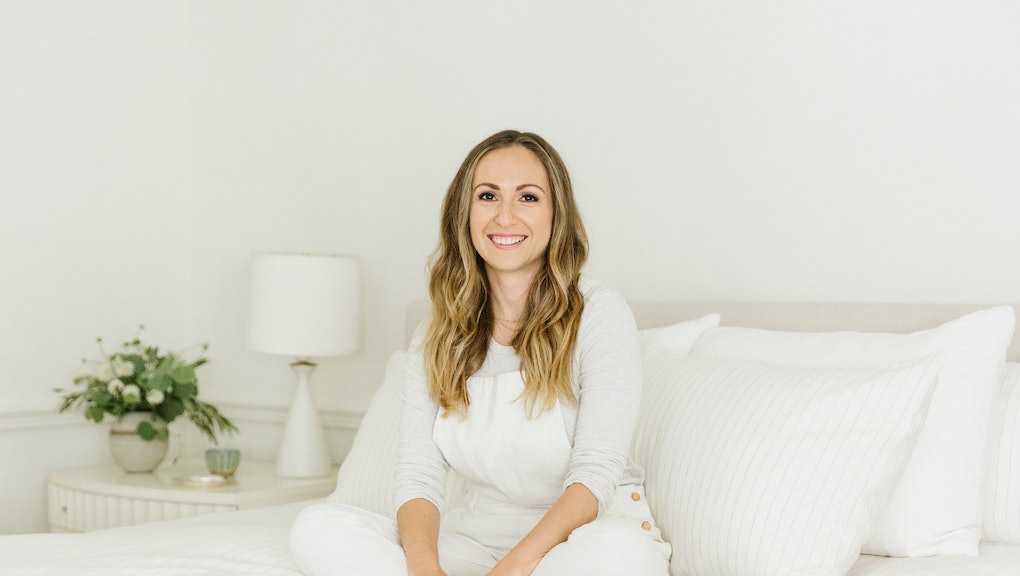 Perhaps no bedding myth is as enduring or as pervasive as the belief that higher thread count somehow equates to better quality. It’s a bunch of bologna, according to Parachute founder/CEO Ariel Kaye, whose company specializes in home essentials.

“Because there is no regulation or authority educating consumers, retailers often use gimmicks and invented stories — like the importance of thread count — to attract customers,” Kaye explained in an interview with Mic. This, she says, has confused and frustrated shoppers over the years.

Kaye, who started Parachute in 2014, has seen her company expand to a number of other categories (tabletop, bathroom, baby, etc.), but it’s bedding, according to her, where consumers are often left out of the know. “We really strive to bridge that trust gap by breaking down what’s proven to matter most when looking for great sheets,” Kaye said.

Parachute joins other affordable start-ups like Brooklinen and Boll & Branch, all of whom are hoping to add some vibrancy to an industry not exactly known for innovation.

Below, Kaye offers up four bedding myths — and why she thinks consumers shouldn’t fall victim to their misinformation.

Investigate the use of “organic”

“Companies frequently manipulate the term ‘organic’ when labeling their textiles,” according to Kaye. Though fibers may be grown organically, she said they are often processed with toxic chemicals, despite still retaining the organic label.

“’Wrinkle free’ or ‘permanent press’ labels should be avoided because manufacturers treat these fabrics with formaldehyde resin, a toxic chemical,” she said. Instead, Kaye suggests looking for bedding that is Oeko-Tex certified, meaning it has been tested for harmful chemicals and toxins.

Linen doesn’t go out of style after Labor Day

Linen is a natural fabric made from the flax plant. Its fibers are a stronger and more durable alternative to cotton. “While often associated with summer, linen is ideal year-round — it has a more substantial weight but is extremely breathable,” Kaye said.

Therefore your white linens, or any linens, can be used year-round, even throughout the heat of summer.

It’s not the number of threads you should be paying attention to, but rather the caliber of the thread.

According to Kaye, manufacturers often use low-grade thin cotton cramming more threads into a smaller space. “Often, they create a ‘multi-ply’ thread by twisting two threads together before weaving. Since they’ve fit two threads in the place of one, they can claim double the thread count. Sometimes, even four threads can be twisted into a single ‘multi-ply’ quadrupling the thread count.”

And while the increased thread count might make you feel more secure in your purchase, Kaye said it’s not actually making the sheets any better quality. In fact, according to Kaye, it ultimately takes away from their durability and softness.

According to Kaye, 40% of Americans sleep without a top sheet, and there’s a passionate debate about whether they are necessary. Because of this, some brands now offer top sheets separately from their bedding sets.

Not only will that alleviate buying the unnecessary top sheet, it will mean those prone to spills in bed won’t have to buy a new set of sheets when your breakfast in bed winds up being your breakfast on bed.