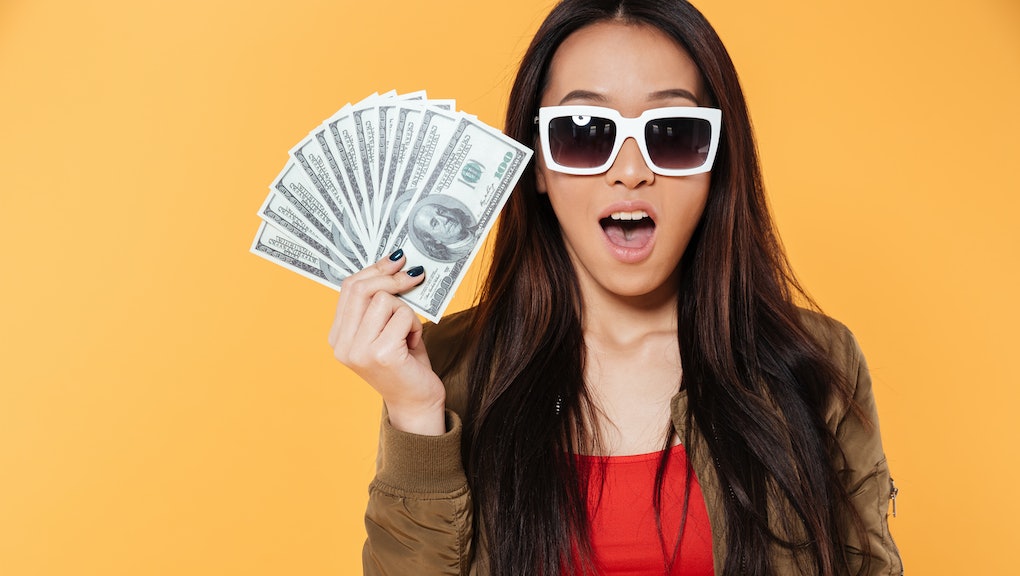 In theory, I’m thoughtful about how I spend my cash. Before paying monthly credit card bills, I read each statement: partly to scan for errors, partly to reflect. Any painful line item — from an overpriced plane ticket to a shopping spree that spiralled out of control — becomes a helpful reminder to do better next month, when I’ll book flights earlier or (wistfully) pare down an armful of shoes to just the one pair I originally set out to buy.

Does this work? Kind of. Prompted by a New Year’s resolution to track spending even more closely, I recently reviewed my 2017 expenses, finding there were few big one-off purchases, and even fewer I explicitly regretted.

Instead, my most troublesome expenses were less obvious: small, sneaky costs of the sort that add up only after you step back and do some math. Luckily, in 2018 there are many apps and tools to help out with calculations.

Before committing to Mint or another such service, I decided to give my bank’s built-in budgeting tools a spin. And I already had a gut feeling about which expense would turn out to be the worst offender: Uber.

I had meant to break up with the ridesharing service for awhile. Given its leadership problems, reputation for manipulating drivers and lack of transparency, the only thing keeping me was inertia. And one particular surge-priced Uber ride ($67 to get home from a New Year’s Eve party) was fresh in my mind as I swore I’d finally tighten up my budget.

Yet, while I’m still intent on curbing my Uber habit — by using alternative services and taking more public transit — what I discovered once I actually crunched the numbers surprised me.

I began by looking through my bank’s online “cash flow” tools, which let you break down spending in different broad categories.

This was helpful for very broad-strokes analysis: like noticing that the biggest chunk of my food spending was on restaurants, rather than groceries.

But to get more fine-grained, I needed to dig deeper.

I started scanning my bank and credit card statements for patterns. Quickly, it became clear that in addition to the obvious, the most recurring business taking my money was (gulp) Seamless.

In fact, after filtering all the statements by a few keywords, pasting the results into a Google spreadsheet and using the summation function, I found that my Uber use paled in comparison to my Seamless addiction.

After shaking off the initial wave of shame, I got down to business — poring over each specific purchase and comparing it to my 2017 calendar entries.

As it turned out, not every expenditure could have been avoided, nor was each one a net loss. A few Uber rides were for work, for which I was eventually reimbursed, and many of those Seamless dinners were on weeknights I had worked late and had little time to cook or plan ahead.

Still, I counted several dozen Seamless orders that occurred on weekends — when I could have easily cooked far more cheaply instead — and just as many Uber rides that I took out of laziness, or because I hadn’t planned ahead and was running late for an event.

The final step of comparing the spreadsheet to my calendar was the most helpful one, since it put my spending in context.

Sure, in theory I could just promise to spend zero dollars on takeout and cabs in 2018. But that would be a recipe for failure. Instead, by focusing on my most wasteful moments, I calculated with certainty that I could have easily spent only half as much — around $2,000 total — on those services last year.

Honestly? I’m excited. While it stung to take a hard look at last year’s spending, it was also deeply motivating — especially when I focused on the upside. Going to the grocery store more often means I get to try out fun recipes — and the subway is a perfect place to catch up on my reading list.