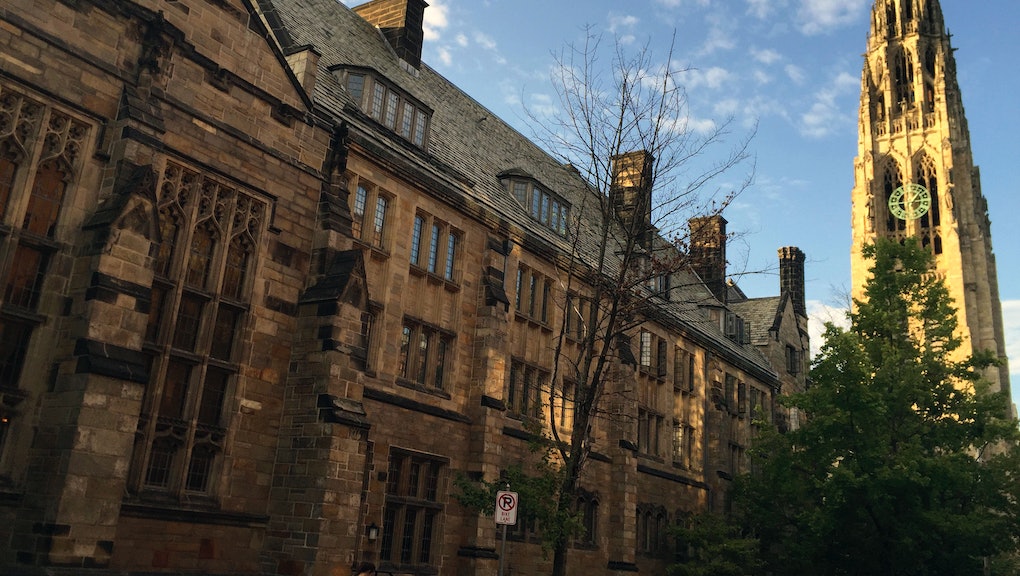 Best schools for high pay and low debt: These 7 colleges give you the most bang for your buck

You don’t have to trade your financial future to get a great education. One popular proposal to address the disconcerting rise in student loan debt is to reframe college not just as a vehicle for academic enrichment, but also as an investment. That was the thinking behind the Department of Education’s College Scorecard, a project from former president Barack Obama’s administration that made it easier for students to access data on the cost of different colleges and what their graduates earn.

The program discourages college-bound seventeen-year-olds from picking out a college based solely on a nice campus, venerated professors, or a warm, approachable student body — they also need to consider whether the degree they earn will pay off.

Members of the higher education community have criticized this approach as reductive. After all, a top-ranked education program might cost a fair bit of money, and send most of its graduates into teaching, a relatively low-paying field. That program would rank poorly in terms of return on investment, despite the fact that it might have extremely satisfied graduates.

Then again, even prestigious programs can be imperiled when starting salaries don’t align with a degree’s cost. One of the most high-profile examples is a master’s program in theater affiliated with Harvard, which had to halt admissions for three years in response to criticism over its debt loads, according to the New York Times. If you think there’s a good chance you’ll wind up a starving artist, do you really want to take out $78,000 in loans?

As you might expect, the best-performing schools tend to be tuition-free, have high-earning graduates or a mix of both. Take, for example, the Webb Institute, which charges no tuition and whose graduates have a median salary of $70,000 within five years of graduation.

On the other hand, schools whose costs are high relative to student earnings, including Marylhurst University and Metropolitan College of New York — fared the worst. At both schools, students graduate with debt loads that are even higher than their early annual pay, making debt repayment an uphill battle. A Daily Oregonian report about Marylhurst last updated in 2016 called Marylhurst a “ghost campus,” after the liberal arts college began had to start competing with cheaper public institutions for online students.

LendEDU scored nearly 1,000 schools, and the seven highest-ranked are below. You can read their full list and search for data on schools you might apply to.

Unsurprisingly, Harvard graduates tend to do well financially in their early careers — plus 20% of the student body pays no tuition at all as result of the school’s aid policy exempting families with incomes below $65,000 from contributing. Still, the average student of this prestigious Ivy League school graduates with roughly twice as much debt as those at Princeton and Yale, which have even more generous aid packages.

Originally founded in 1872 to educate freed slaves and their descendants, this historically black college in Dallas adopted a new tuition model in 2015 that caps student debt for graduates at $10,000. Students are required to work 300 to 400 hours a year in exchange for a full tuition assistance grant of $5,000 plus up to $1,500 a year. While many jobs are on campus, others include corporate internships.

Not everyone is going to fit in at the Webb Institute, a college located on Long Island in New York, that offers just one academic program: a double major in naval architecture and marine engineering. If that’s your dream, Webb offers full scholarships to its entire class and boasts a perfect job placement rate. That said, it’s also extremely competitive, with just 98 students enrolled and most who enter having a near-perfect high school grade point average.

Based on an urban campus in Wichita, Kansas, Newman University is the top ranked university in the state, according to LendEdu. The small, Catholic liberal arts school with just 2,535 undergraduates is known for sending lots of its graduates into the healthcare industry, according to US News and World Report.

If you’re among the lucky 6% of applicants to land a spot at Yale, you’ll likely be able to graduate debt-free as well: 85% of the class of 2016 had no loans. The school promises to meet 100% of the financial need for all students “regardless of citizenship or immigration status” and has no income cutoff for financial aid awards. The education you receive won’t be too shabby, either.

If you’re hoping to graduate from an Ivy League college debt-free, Princeton’s your best bet: Though other colleges have followed suit, Princeton was one of the first universities in the country to begin eliminating student loans from its financial aid program. In fact, 82% of seniors graduate debt-free and 100% of families with incomes of $180,000 or less qualify for financial aid.

1. College of the Ozarks

A Christian school with no tuition and very rigorous work study requirements, College of the Ozarks in Point Lookout, Missouri, requires all students to spend at least 15 hours per week in an on-campus job, plus two full 40-hour work weeks each school year. All that labor pays off, as students graduate with an average debt load of just $374 — aka slightly more than what the average U.S. student loan borrower pays each month.

Campus jobs are eclectic. Thanks to the college’s proximity to Branson, a nearby tourism hub, students can work at a campus-owned museum, lodge and restaurant, in addition to the more archetypical student jobs like scrubbing cafeteria plates. It’s also particularly well-branded for potential employers: In the 1970s, the Wall Street Journal nicknamed the school “Hard Work U,” a designation the college subsequently trademarked.