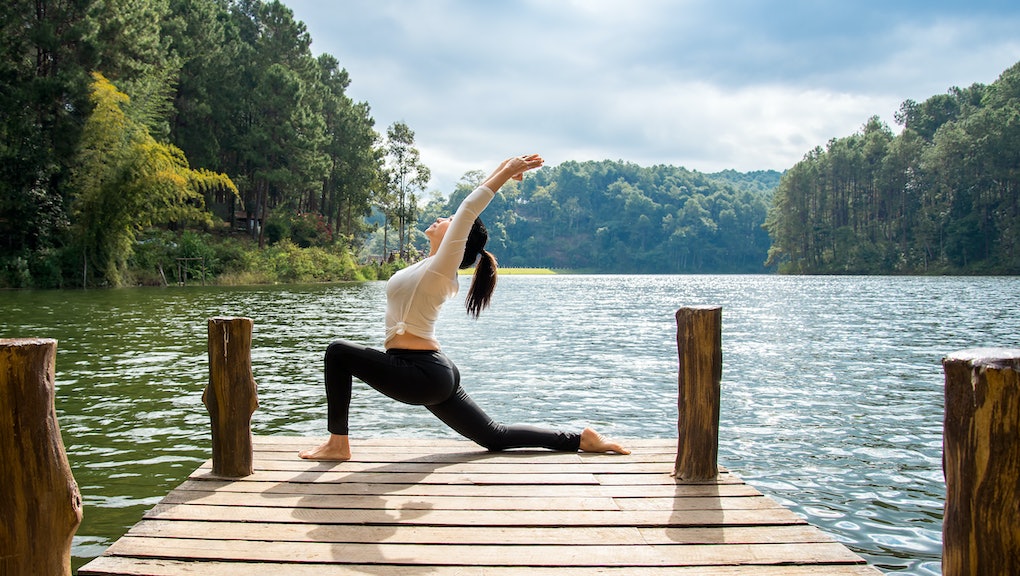 Best places to live for work-life balance: These 7 US cities offer the best of both worlds

Having a good quality of life isn’t just about how much money you make, or what kind of job you have — it’s also about what work-life culture is normalized in the city or town where you reside. Even a dream job can leave you miserable if everyone around you burns the candle at both ends, accepts losing precious free time on a tedious commute or can’t afford housing costs — let alone a home as nice as your richest neighbor’s.

To figure out where people are both getting good jobs and enjoying the fruits of that labor, MagnifyMoney ranked the 50 largest U.S. metropolitan areas to find the places where residents have the most balanced lifestyles.

The personal finance site used seven different metrics to build the ranking, including income inequality, average commute length and the percentage of the population that gets less than seven hours of sleep each night. MagnifyMoney also used a ratio of take-home pay to hours worked to measure if people were actually getting a good deal on their income.

Despite their reputation for grueling hours, affluent cities like New York City and San Francisco still had high ratios of pay to hours worked, meaning that the people there benefit from high regional incomes. But these cities also tended to fare poorly across other metrics, with punishing commutes and higher rates of sleep deprivation.

On the flip side, most of the cities that fared the best in the ranking tended to be good at everything — if not the top in any category.

Salt Lake City, for example, didn’t top the country in any of the metrics studied, but ranks in the top 10 for nearly every criterion. To learn more about what makes MagnifyMoney’s seven top cities for balance so appealing, read on. (Median income figures are according to 2016 census data.)

Columbus is a young, diverse metropolis. Thanks in part to the presence of the Ohio State University’s main campus, roughly a fifth of the city call themselves millennials. College football is still a fixture of daily life, though the rise of the Short North Arts District has helped expand the city’s cultural offerings.

Kansas City is a popular place to raise a family, and nearly a quarter of the population is under the age of 18. The city also has a little bit of something for everyone, from Mississippi riverboats and the Kansas Speedway to the Kemper Museum of Contemporary Art and the American Jazz Museum.

Raleigh and nearby Durham are known as the so-called “research triangle” because of the concentration of top-notch colleges and universities, including Duke University. The area also plays host to more than 200 parks and some world class museums, including the North Carolina Museum of Art and the Contemporary Arts Museum.

Minneapolis is more than just a mecca for good health: Your money goes far, with typical costs of goods and services about 4% lower than the national average. Plus, you arguably get two cities for the price of one; the Minneapolis metropolitan area includes both downtown Minneapolis and nearby St. Paul, the state’s capital.

Salt Lake City is famous for its proximity to outdoor adventure: Having played host to the 2002 Winter Olympics, the city is within driving distance to a number of national parks and skiing facilities, including Park City. Locals report that the city is also getting more secular, despite the strong Mormon influence, with coffee shops and restaurants with liquor licenses opening more often.

Grand Rapids residents tend to have lower incomes, and work relatively hard for their cash, but they also benefit from a low cost of living and cheap housing. What’s more, 56% of the population also reports being in good or excellent health, the ninth-highest rate in the country.

One secret to Grand Rapids’ success? Along with the cheap housing, US News credits a booming health care industry to attracting young families, as well as strong neighborhood associations that promote community events. Grand Rapids is also something of a cultural hub, boasting its state’s only professional ballet company and the Beer City Ale Trail, a route that includes more than 40 craft breweries with tours and tastings.