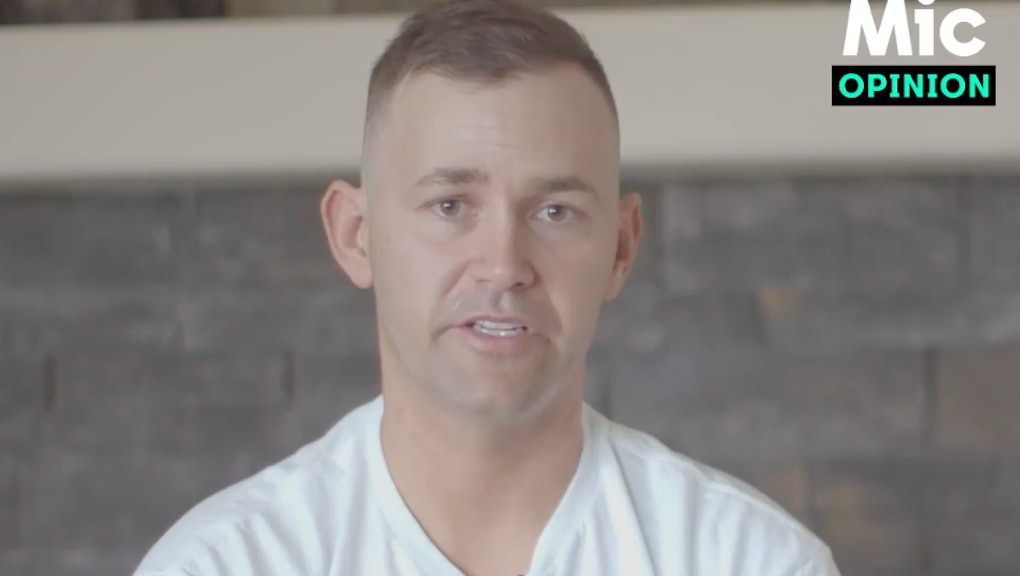 Should this gun owner give up his AR-15?

Chris Shields has been in the military for 18 years. He owns 10 guns. But in the wake of the Feb. 14 mass shooting at Marjory Stoneman Douglas High School in Florida, Shields is about to make one of the most difficult decisions of his life: whether or not to give up his AR-15 to law enforcement.

“I don’t need it,” Shields told Mic. “I have it because I can have it. It’s a weapon that’s meant to kill people.”

To understand his concerns about his assault-style weapon, one need only look at some of America’s deadliest mass shootings. Whether it be the 2016 massacre at a gay nightclub in Orlando, Florida, or the 2017 mass shooting at a concert in Las Vegas, the AR-15 has been one of the most disturbing through lines across these record-setting tragedies.

According to Shields, the assault-style weapon’s place at the center of these mass shootings is a symptom of how easy it is to purchase the deadly weapon.

“I bought my AR-15 in 2012 at a Cracker Barrel out of a guy’s trunk of his car. I had met him through an online weapons sales forum,” Shields said. “All I know is it’s way too easy to buy them almost anywhere in America and it’s just not right, you know? I feel it in my bones that it’s just not right.”

Shields has a point: The National Rifle Association, which estimates that there are more than 8 million AR-15s in American households, boasts that the AR-15 is “the most popular rifle in America,” according to USA Today. A New York Times report found it was easier to buy an AR-15 in the state of Florida than it is to buy a handgun.

Perhaps most disturbingly of all, CNN found an under-10 girls’ softball team in Kentucky that was raffling off an AR-15 to raise funds.

Despite its lethality, AR-15 owners and their boosters argue the assault-style weapon is one of the best tools in the average civilian’s self-defense arsenal. But if you’re buying to protect yourself and your family, Shields has a message for you.

And though Shields is on the verge of surrendering his assault-style weapon to law enforcement, he still has hesitations.

“I feel like I’m not the problem,” Shields said. “I’m a responsible, trained citizen, so why should I be the one to give up weapons when, you know, the criminals won’t give them up?”

In his powerful op-ed video for Mic, Shields will show you how he got to this point. Watch it above.