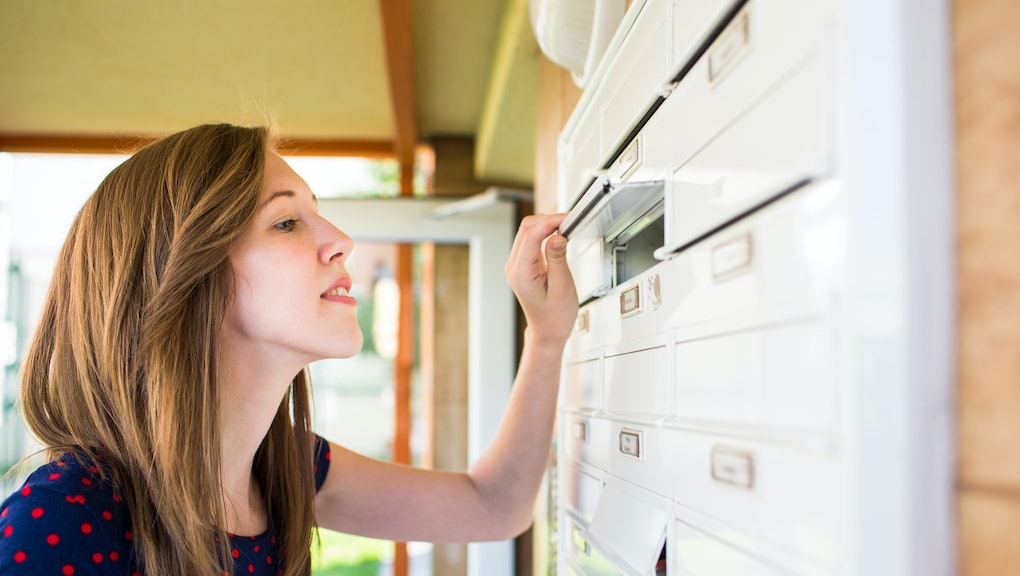 Where is my tax refund? How to track federal or state return status and best use your 2018 IRS check

Filed your income tax returns ahead of the 2018 deadline and now itching to use your tax refund? There are lots of fun ways to burn through the roughly $3,000 that households will receive on average for their 2017 refunds. Among other activities, that cash is more than enough to cover a weeklong vacation for a family of four at Disney World (flights not included), a Tiffany ring, or a well-used 2004 Ford Mazda 6, according to listings on CarFax.

Alas, many younger consumers in particular may have already spent those tax refunds, whether they’ve received them or not! Nearly half of younger consumers said in a recent survey they planned to use their refund to help cover debt racked up through holiday spending — a higher rate than for the rest of the population.

As it happens, a big tax refund can be a bit of a two-edged sword, particularly if it makes your pockets feel deeper than they actually are. For Americans holding an average of nearly $6,000 in high-cost credit card debt, the best move to make with a refund check is to pay off or make a big dent in those bills, a recent analysis by ValuePenguin suggested.

But let’s say you’ve already paid off your debts, a tax refund is on the way and you’re still brainstorming about how to put that money to good use?

Here is a little primer to get you ready, with tips on when to expect your tax refund, how to track it down if it’s late — plus some smart ways to spend it once it’s in your hands.

When you file electronically and use direct deposit to receive your money, the IRS should get you your refund within about three weeks of when you submitted your return.

That said, there are several reasons why your tax return might take a little longer. If you submitted in paper, for example, then it may take longer for the agency to process its paperwork, according to the IRS site. You might also experience a delayed return if you applied for a break like the Earned Income Tax Credit, if you had a complicated return or if you made some sort of mistake when you filed.

That means that if you end up having filed your taxes by April 1, you should get your refund between April 16 and May 24, according to estimates from the Motley Fool. And if you wait until the April 17 deadline to file, you might not get your refund until the beginning of June — though e-filers that chose direct deposit could see it as early as May 2.

How do I check or track my state and federal refund status?

You can keep track of your refund using the IRS “Where’s My Refund” tool — either by downloading the agency’s app or getting your refund status through your web browser. You should avoid actually calling the IRS until it’s been at least 21 days since you filed electronically, or at least six weeks from when you filed using a paper return, or if the IRS’ tracking tools instruct you to call a representative.

What should I do if something is wrong with my income tax return?

If you made a mistake on your tax return, it might not even be such a big deal. The IRS will typically take care of mathematical errors itself, according to the Wall Street Journal. But if you made a more substantial error, like claiming the wrong number of dependents or deductions, than you may need to submit what’s called a 1040x, the IRS form for amending errors on your tax return.

Now, be warned: A late refund could be more serious if the IRS tools say you should have received your refund and you haven’t — since that suggests someone may have stolen enough of your personal information to file a phony income tax return on your behalf. If you think that may have happened to you, you might fill out the IRS identity theft affidavit and submit a claim to the Federal Trade Commission.

Finally, to track your state refund in 2018, you can use this handy portal from TurboTax to contact your specific state departments of revenue.

What’s the best way to spend a 2018 income tax refund?

Most people seem to know that the best way to spend your tax refund is by getting rid of some of your debts: 40% of Americans said they plan on using their refund to pay off either a credit card balance or some other form of debt like their student loans, according to Credit Karma. If you have a balance on a credit card that’s charging you interest, eliminating that debt is like investing money for a guaranteed return (that APR, essentially).

But debt is not the only financial issue a refund can help you address. Twenty-two percent of respondents to Credit Karma’s survey said they planned to save it for a rainy day, and another 11% earmarked the cash for some other financial goal, like buying a home or car, or funding their retirement accounts.

To be sure, these are all great ways to go, but there are downsides to being too ambitious with your cash. When we set goals that are too unrealistic for ourselves, we’re less likely to hold ourselves accountable.

So if this all sounds dreary, rather than making spartan promises you know you’re not going to keep, consider some ways of striking a happier balance — you could both enjoy your new funds and put them to smart use.

Particularly if you’re feeling chained to your desk, maybe it’s time for a vacation? Some research even suggests that people who get out of the office more end up making more cash anyway, despite their extra fun in the sun. If you’re feeling beset by wanderlust, consider making a prepayment on your next vacation — even the super-savers at Kiplinger would approve.

There’s a bunch of reasons why prepaying a vacation with your tax refund isn’t a terrible idea: It’s a lot better than putting your vacation onto a credit card, for one, and paying for fun in advance also provides more time to enjoy the anticipation — without the downside of stressing about the bill.

Another way to spend your money on yourself that’s enjoyable and relatively guilt-free? Particularly if you like to crank the thermostat or fall asleep with the television on — but hate paying a huge utilities bill — it might be a good idea to consider some environmentally-friendly home improvements. These upgrades can save you cash in the long run — think energy-efficient LED lights or an upgraded appliance that uses less power. Homeowners can actually still snag some future tax benefits for more intensive energy-saving home improvements.

Now, if you’re going to be a renter for the foreseeable future, don’t stress. After all, trying to buy a home before you’re ready has downsides: Putting down roots too early in your career can cut you off from opportunities down the road — potentially in a new city with a better quality of life.

The younger you are, the more of your wealth is going to be tied up in what’s called “human capital,” or your ability to acquire new skills, relocate or take other steps that improve your quality of life. And the best way to invest in your human capital is typically by going back to school, improving skills, or earmarking time to volunteer and explore new possible paths.

If a tuition check is all that’s been standing in the way of finally checking out machine learning, coding, blockchain, or other rising fields that have captured your interest, consider using your tax refund to take a new class. And always check to see if you might qualify for some kind of financial aid or grant.