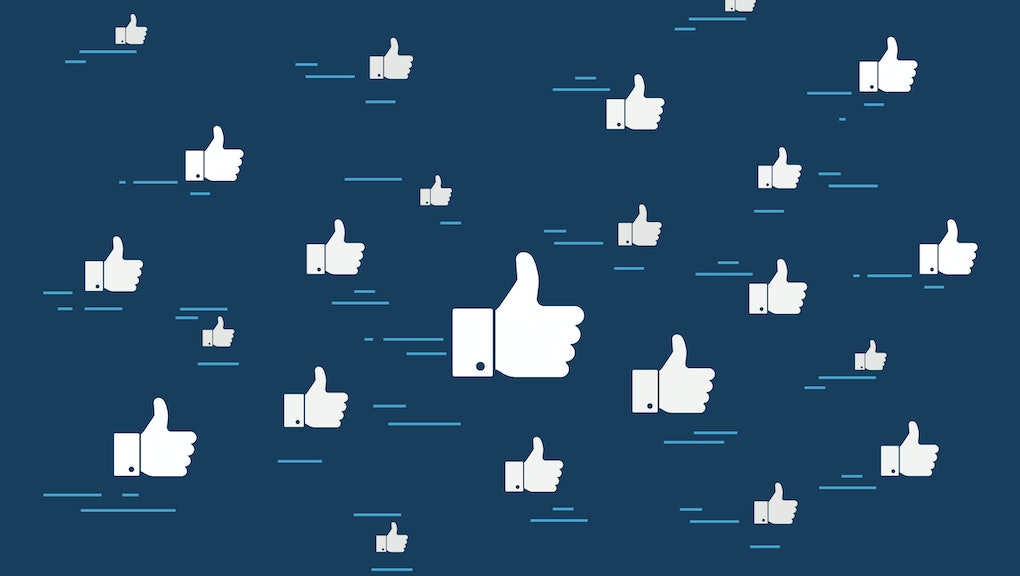 Facebook makes money by selling your data, but why can’t users just pay for the site instead?

Facebook is a social network that’s free for everyone to use, yet the company raked in more than $40 billion in revenue in 2017.

That’s because Facebook’s 1.4 billion daily active users aren’t its actual customers. Its customers are companies like Cambridge Analytica, which tailor-make advertisements for each user. By selling data about you to advertisers, Facebook’s partners create custom ads for each person — which can mean anything from seeing an ad for that backpack you’ve been researching all day to Cambridge Analytica telling you which president to vote for.

That actually happened: Trump’s campaign used the company to gather information on 50 million Facebook users to influence their vote in the 2016 election. Some are saying Cambridge Analytica played a large role in his win. This is after Facebook finally admitted that different users see different versions of the news on their feed, that the company tracks users around the web and that the government is constantly asking Facebook for access to its treasure trove of data.

The Cambridge Analytica debacle is Facebook’s latest misuse of data. But, as the company pointed out, this wasn’t a leak or data breach of any kind — it’s simply how Facebook works. “Everyone involved gave their consent,” according to the company’s response on the matter.

Personal info continues to be utilized in ways many don’t expect, but what if Facebook’s users were also its customers? What if Facebook gave us the option of either paying with our data or keeping our privacy and paying with cash upfront? How much would such an option cost?

An alternative to paying with data

Divide $40 billion by Facebook’s 1.4 billion daily active users, and you’ll see that each individual’s data is worth about $28.57 to the company each year. Actual stats on user worth tell us the real number changes based on region; each European user, for example, is worth roughly $8.86 annually, while U.S.- and Canada-based users are worth about $26.76 each (mainly due to how much is spent on advertising in those areas). So where’s the option to pay Facebook $30 per year to use the service in complete privacy?

“Facebook knows that data offers endless possibilities,” Ignacio Cofone, a research fellow at New York University who studies privacy law and behavioral economics, said in a phone interview. “If I give Facebook whatever we estimate my data in 2017 to be worth in cash, it’d simply have the money. With data, it’s able to hold onto my information to show me ads now and also later on.”

Most people hate having an extra bill to pay each month, but the trade-off is having your personal data sold instead. Some of the data we knowingly give to the company; other data it uses without us knowing. “Most of the time we don’t even know the actual value of what we give Facebook,” Hang Do Thi Duc, a fellow at Mozilla and creator of the browser extension Data Selfie, said in an interview.

The Data Selfie extension reveals how you may be giving more data to Facebook than you realize. “When you use Facebook from somewhere new, the company confirms your location for security reasons, but even that is used to log your location,” Do Thi Duc said.

At $30 per year — or $2.50 each month — Facebook could presumably sell you its service without selling you. Considering each user brought in less than $30 for Facebook in 2017, this price would even bring in more than the $40 billion it accrued that year. According to Cofone, though, there’s a reason the service is and always will be free.

“The amount of money I made Facebook in 2017 is not based only on the data I gave it in 2017, but the data from the year before it and every year since I joined,” Cofone said. To match the same business model in dollars, Facebook would have to raise the subscription fee every year.

Instead, the company asks for smaller pieces of your data as you use Facebook seemingly for free. It’s these smaller pieces of data, Cofone warned, that can prove very invasive when assembled into a full picture. “If I said I’d pay you for a single digit of your Social Security number, you’d probably hand it over and take the money since it’s just one digit,” Cofone said. “Now imagine someone else asked you for the second digit, and then a different person the third. Using free services on the web is like selling a different digit to each service.”

It isn’t just Mark-Zuckerberg-owned social networks that are to blame. “Facebook isn’t the worst, it’s just the easiest target,” Do Thi Duc said. “Google, for example, owns companies like DoubleClick that are dedicated to making trackers that follow you around the web.” Google brought in $110.9 billion from their “free” services in 2017.

According to Cofone, just because different services have different information about us, third parties can still assemble the puzzle that is our digital identity. “It isn’t hard for someone to go to each service and assemble all nine of those social security numbers, for example. Which, when combined, is worth a lot of money,” Cofone said.

Facebook may have made $26.76 off you in 2017, but having a near-complete picture of your identity is worth much more in the long run.