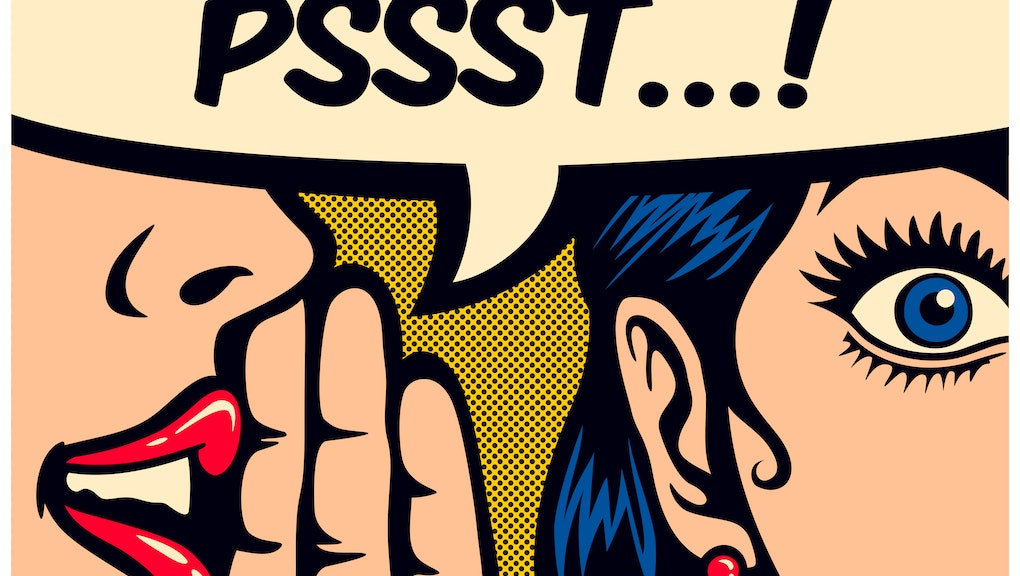 “Who cares, I have nothing to hide” — Why the popular response to online privacy is so flawed

On March 17, whistleblower Christopher Wylie revealed that software company Cambridge Analytica had siphoned data from 50 million Facebook users to serve advertisements for the Trump campaign. Facebook said that the social media site was not hacked. Rather, users’ data was, and still is, used by advertisers to figure out the best way to appeal to users. The amount of data Facebook has access to is spooky.

A Pew Research study from 2016 found that, hypothetically, if a social media site let you make a profile and connect with friends for free in exchange for tailored ads, 51% of people would not be on board.

Or so they say.

In actuality, the same research group found that 68% of adults in the U.S. use Facebook: the real life version of this hypothetical scenario. Most who log onto the site do so “several times a day.” Zoom out and we see the service is popular worldwide too: Facebook has 2 billion users, 1.4 billion of whom use the site daily.

Some say they believe in privacy while others are baffled by why they should care. When confronted with the issue of online privacy, one of the more popular answers is, “What’s the big deal? I have nothing to hide.” We’ve seen it around the web, hear it from friends and even from those involved in tech. According to former Google CEO Eric Schmidt, “If you’re doing something you don’t want anyone to know, maybe you shouldn’t be doing it in the first place.” The argument even has its own Wikipedia page.

So should we care about privacy if we think we have nothing to hide?

You probably think you have nothing to hide — but you, like everyone else, actually do. “The main problem with the ‘nothing to hide’ argument is assuming that privacy is important only if you have something to hide,” said Ignacio Cofone, a New York University research fellow and privacy expert. “Privacy is portrayed, then, as something for deviants. If we start arguing how everyone has something to hide, then we’ve already lost.” According to Cofone, it’s not always a matter of concealing wrongdoing. “Privacy is not about hiding, it’s about which flow of information is socially appropriate and which isn’t. This argument also obscures the target person. Nothing to hide from whom? There are things that you would share with your partner but not with strangers on the street.”

The “nothing to hide” argument starts to break down when you consider the different types of people we generally interact with.

“It’s important to acknowledge that privacy isn’t about hiding — it’s about having and exercising more agency over who sees our personal information,” said Rebecca Ricks, a Mozilla fellow and technologist, in an email exchange with Mic. “So much of our social, networked lives is contextual: There are conversations I have with my friends that I wouldn’t want my family to see. There is information I give my bank that I wouldn’t want a hacker to see. Strengthening privacy controls means improving trust and communication online.”

Social norms between talking with family versus friends presents obvious reasons as to why we’d want to keep secrets, but things get more complicated when law enforcement wants access to user data. In her book American Spies: Modern Surveillance, Why You Should Care, and What To Do About It, Jennifer Stisa Granick points out the flawed logic: “One in four people in the United States has a criminal record,” she writes. “This information is used to deny access to public benefits, housing, jobs and professional licensing. But something closer to 100% of Americans have committed crimes other than mere driving infractions. We just haven’t been caught... Consider how very different your life could have been had you been caught and convicted for things you have done.”

You can find yourself on the other side of the law for a number of reasons. Sometimes those reasons are in your control, other times the reasons are more complicated. As the Electronic Frontier Foundation points out, the Department of Homeland Security is using surveillance of tech platforms against undocumented immigrants — something many don’t expect when they join social media services. The same goes for when law enforcement uses social media data to keep tabs on black and/or muslim protestors.

It’s clear why someone vouching for their rights may not want the government to know every word that they type, but what about those who aren’t protesting? In his TED Talk, journalist Glenn Greenwald revealed the hypocrisy of claiming you have nothing to hide.

“I always say the same thing to them,” said Greenwald. “I write down my email address and I say, ‘Email me the passwords to all of your email accounts. I want to read what I want to read and publish whatever I find interesting. After all, if you’re not a bad person, you should have nothing to hide.’”

The result of Greenwald’s experiment? “Not a single person has taken me up on that offer.”

The argument of “nothing to hide” most often means “I’m not doing anything illegal.” You can still be within the bounds of the law but choose not to tweet your mom’s home address or go through the street yelling your passwords. Things complicate when government decides it doesn’t like your religion or doesn’t agree with what you’re protesting.